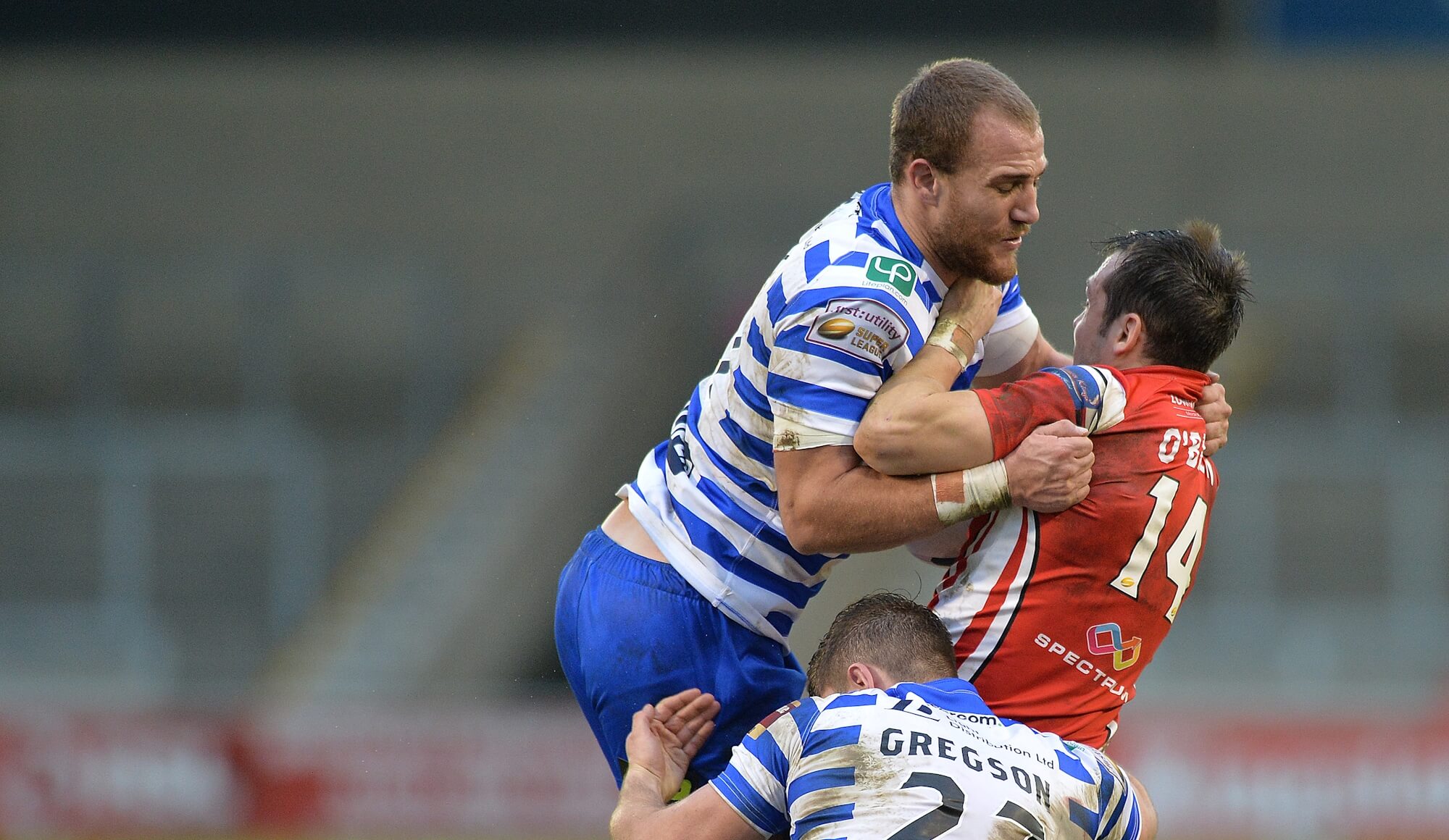 The Warriors picked up a series of injuries in last weekends World Club Series defeat to Brisbane Broncos.

On McIlorums injury Shaun Wane said: “”Micky is being operated on next week, it will be a long one but we’ll know more after the operation.”.

He also went onto confirm that Willie Isa could miss up to 6 weeks after suffering a knee injury. Meanwhile Oliver Gildart looks set to deputise for Josh Charnley again, as the England winger sits out with a facial injury.

On The Red Devils, Wane continued

“They’ve played well, I’ve watched all of their games. They beat us in a pre-season game, we had our internationals missing but they still won.

“They’ve got two good halves and some big names, they’re a tough team to beat but if we’re on we’ll challenge them.”

Wigan face Salford in the First Utility Super League on Thursday. Tickets start from £22 for adults and £15 for concessions and are available online HERE. From the DW Stadium Ticket Office and the Ticket Hotline – 0871 6633 552.