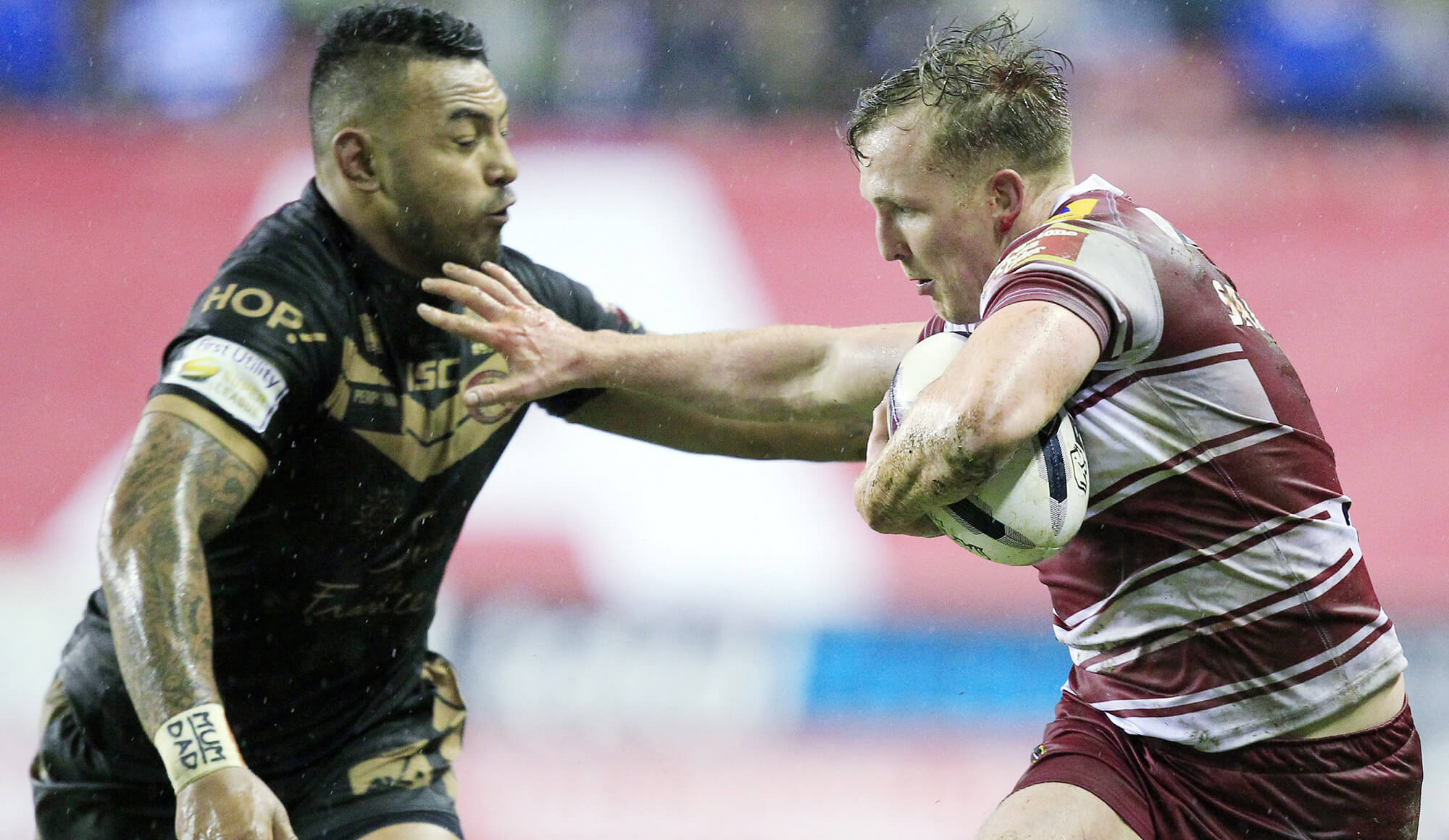 Following the World Club Series game with Brisbane, next up at the DW for the Warriors it’s a game against Salford Red Devils.

The Red Devils have made a strong start to their Super League campaign whilst Wigan are two from two after wins over Catalans and Huddersfield.

Ticket prices for this game are below.

A reminder that this game has been rescheduled and will take place at the DW Stadium on Thursday 25 February with an 8:00pm kick-off.

Tickets for this game are available from the DW Stadium Ticket Office, the Ticket Hotline - 0871 6633 552 and online HERE.