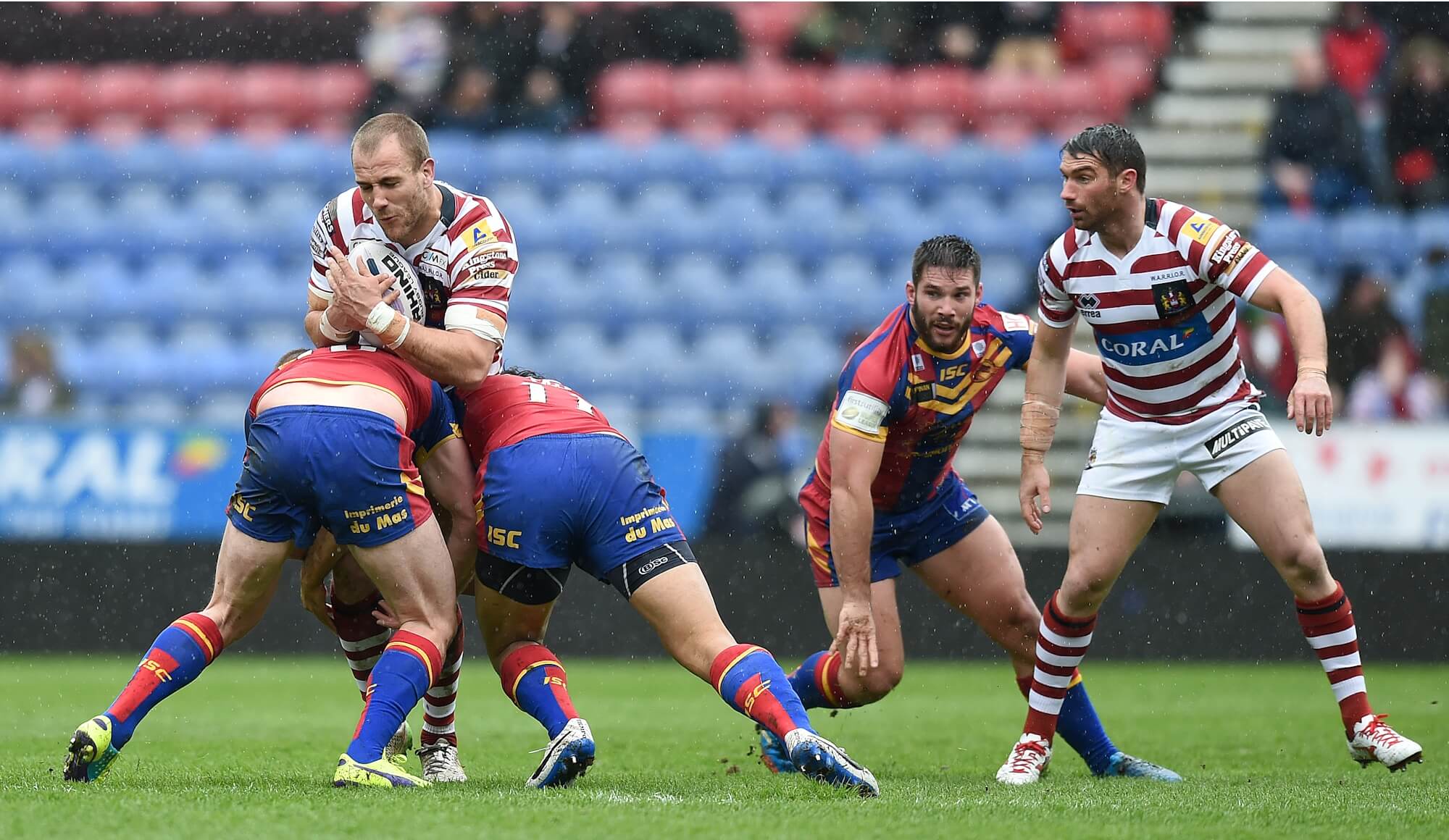 Bring a Friend for a Fiver

Wigan Warriors will be back with a bang next week when they face Catalans Dragons at the DW on Friday 5th February, 8pm.

To celebrate we are giving 2016 Season Ticket holders the exclusive chance to bring a friend along to the game for just £5.

The game promises to be an explosive start to the season as the Warriors look to start their campaign with a win against the Dragons, who look set to field a number of new signings including former Wigan favourite Pat Richards. In addition, there will be a huge line-up of pre-match entertainment with more details to be revealed soon.

Tickets on this offer must be pre-purchased by the Season Ticket holder by 5pm on Wednesday 3rd February 2016 from the DW Stadium Ticket Office or via the Ticket Hotline on 0871 66-33-552.

Fans are also advised that this promotion is not available in conjunction with any other offer or corporate hospitality package, and is limited to one £5 ticket per season ticket holder with no cash alternative available. The offer is not available in the Executive seating area however an alternative West Stand seat will be offered in this instance.