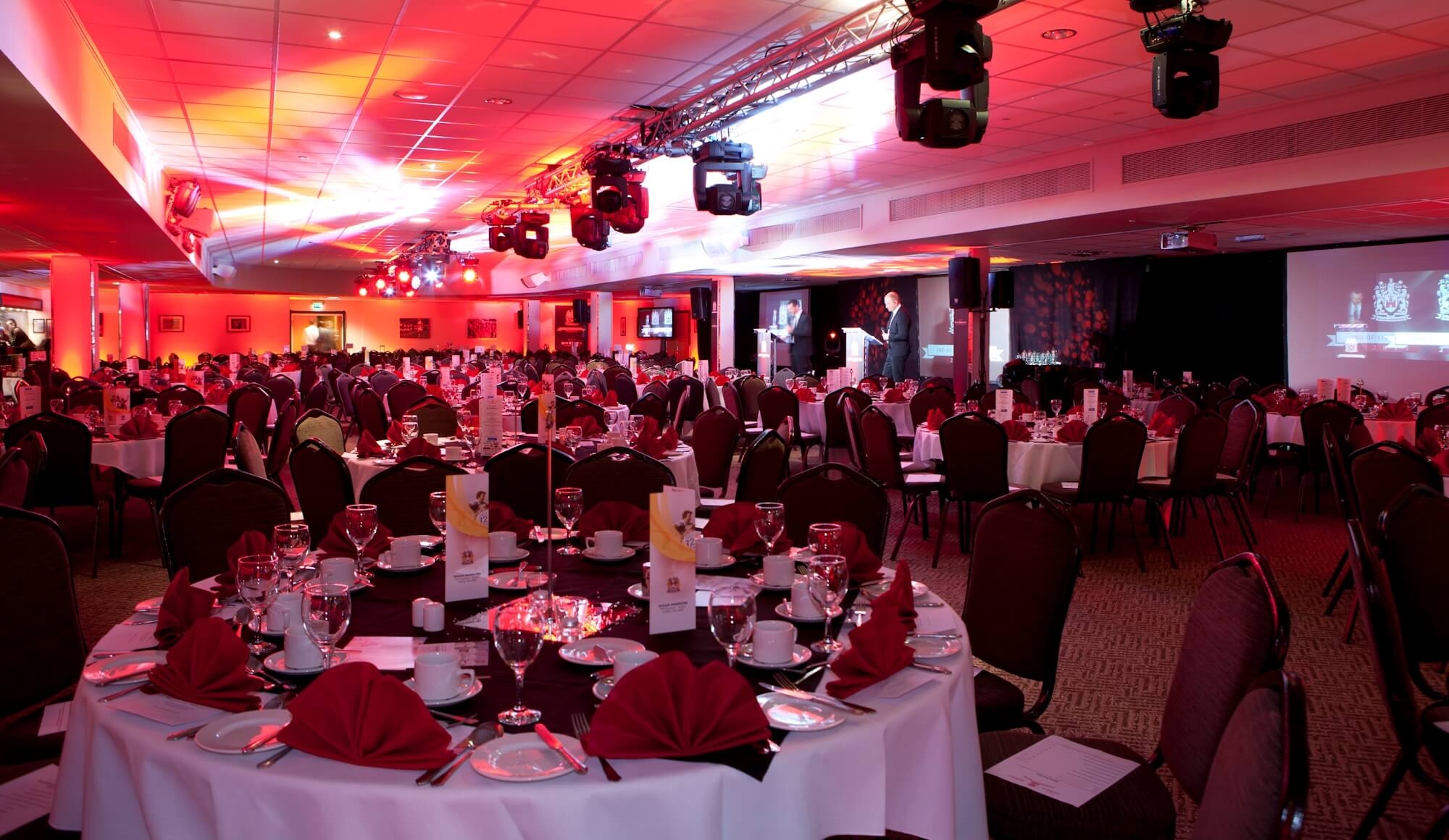 Wigan Warriors are delighted to announce that a celebratory dinner will take place on Thursday 18th February ahead of the Club’s Dacia World Club Series clash against Brisbane.

Representatives from both teams will be in attendance to reflect on last year’s extra-time thriller, before turning their attentions to the upcoming match.

Wigan suffered golden point heartbreak in last year’s clash, but an eagerly awaited rematch was confirmed when the two sides finished as runners-up in their respective Grand Finals.

The unique event will be hosted by the BBC’s rugby league commentator Dave Woods with Warriors star Sam Tomkins set to co-host by conducting several light-hearted interviews with stars from both teams.

“Last year’s match against Brisbane made for fantastic viewing and we are anticipating another thrilling game in just a few weeks’ time.

“This dinner will provide a rare and enjoyable opportunity to dine and network with some of the sport’s finest players.

“We expect this event to be extremely popular and I would therefore urge anyone wishing to attend to book their place as soon as possible.”

Tickets, priced at £50pp (inclusive of VAT), include a three-course meal and are available through the Warriors Hospitality team on 01942 762890 or hospitality@wiganwarriors.com