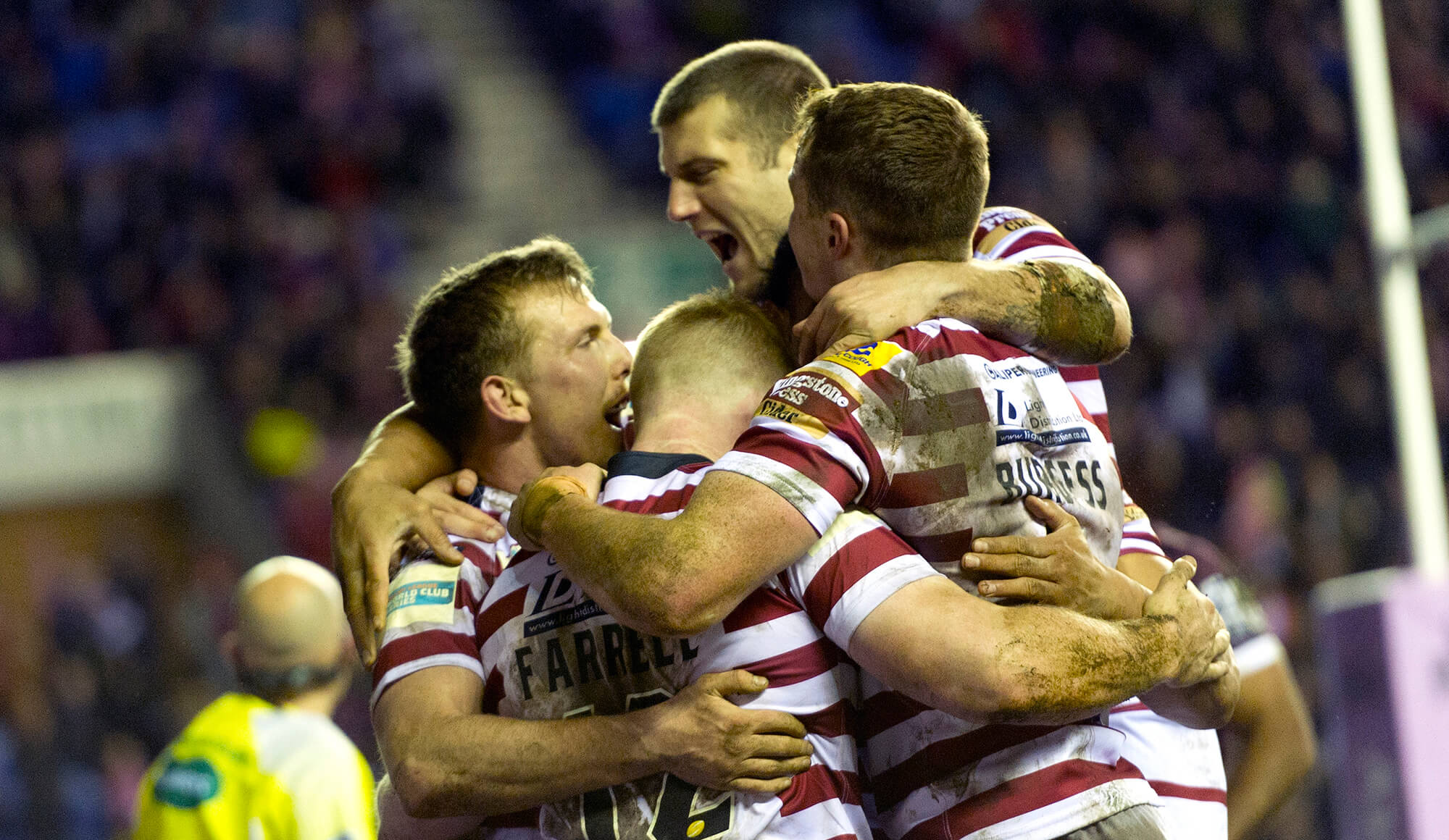 Out of this World

With 2016 just days away there are many reasons to be excited ahead of the new year and the new season.

A packed out DW Stadium will once again play host to a World Club Series game in February when Brisbane Broncos return to the UK.

The two giants of Rugby League faced off in the inaugural World Club Series in 2015 and will go head to head again on Saturday 20th February.

The World Club Series tournament launched in 2015 with three Super League sides taking on three of their NRL counterparts. In the newly-formed competition the first two games would see teams compete for their respective competition before the World Club Challenge rounded off the weekend.

After game one saw St George-Illawarra Dragons narrowly beat Warrington 18-12 at the Halliwell Jones Stadium it was Wigan’s turn to host Brisbane at the DW.

Blustery and damp conditions welcomed the visitors to town on a night to remember in Wigan.

Lachlan Maranta’s 56th minute try looked to have secured the win for Brisbane only for Joe Burgess to cross two minutes from time to take the game to golden point extra time.

The titanic tussle came to an end in the 90th minute when Corey Parker’s penalty gave the Broncos the win.

The Warriors pushed Brisbane all the way and will be looking to serve up revenge in 2016.