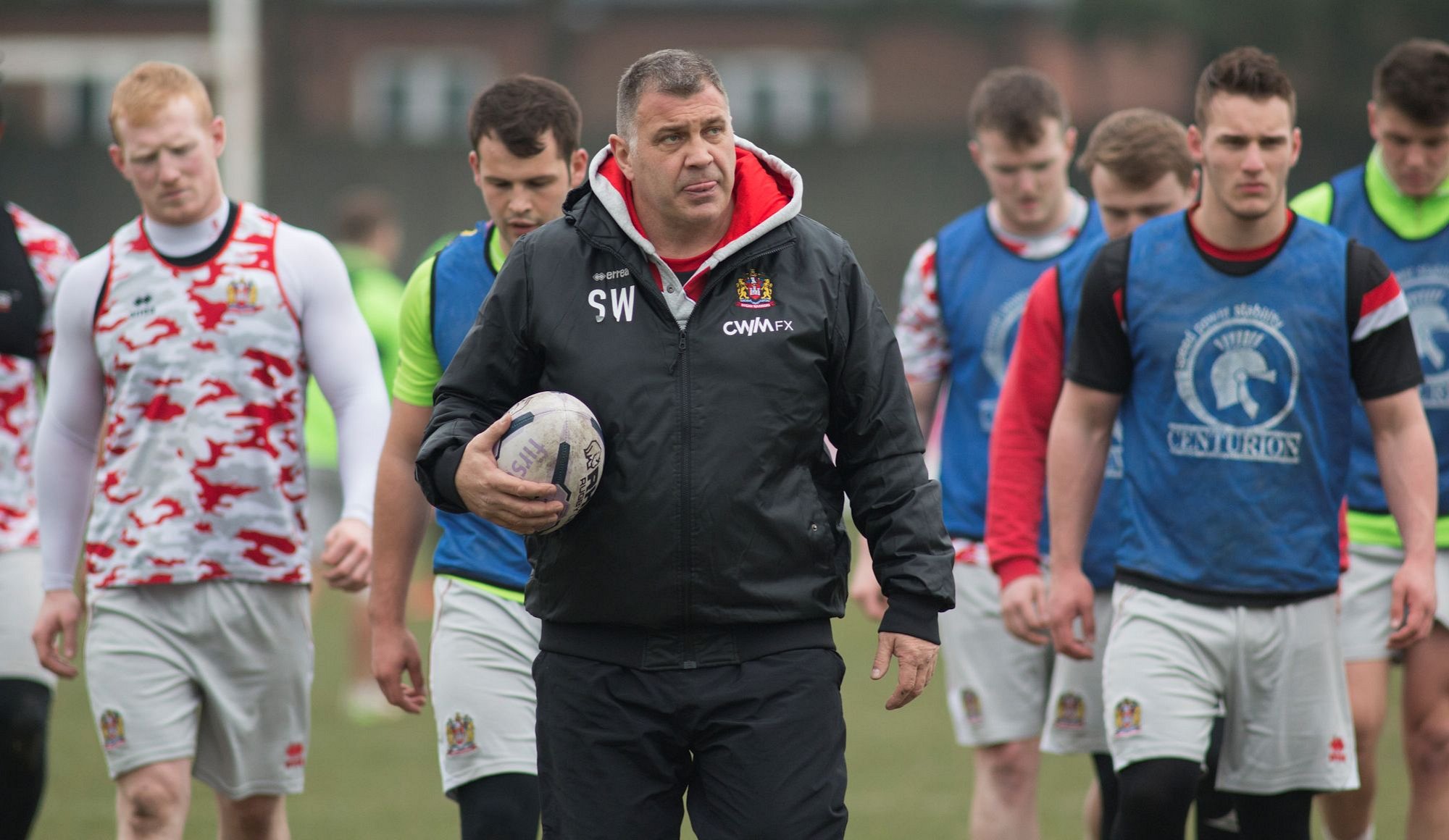 Shaun Wane has today taken his First Team away to North Yorkshire for what promises to be a “full on” Army training camp.

Wane and his staff will step up their pre-season training in a rigorous three-day camp that will help the team prepare for the new season.

“It is really, really tough and I’ve been through the schedule in fine detail,” said Wane to the Wigan Evening Post.

“There will be different types of challenges, sleep deprivation, doing skills when they’re fatigued… it’s going to be full on.

The Warriors will this year stay within the UK rather than their usual warm-weather camp in Florida.

Wigan’s England contingent only report back for pre-season training in the new year meaning members of last year’s leadership team - Sean O’Loughlin, Matty Smith, Liam Farrell - as well as new addition Sam Tomkins, who is injured, will be missing.

“Which is a great opportunity for others to step up,” said Wane.

“People like Josh (Charnley), he’s been here a long time and I want him to be a leader.

“I want more people to take on responsibility, so when it comes to the last few minutes of a Grand Final, it’s about all the players putting themselves into a position to win at the end - like Leeds did against Huddersfield (to secure the league leaders’ shield).”

Wane has taken players on military-style training camps before, and expects to learn a lot about his players.

“I’m going to observe and see how they respond,” he added.

“Different players have different ways of reacting to it - but it tells me a lot about players.”

To read the full story on WiganToday.net CLICK HERE.