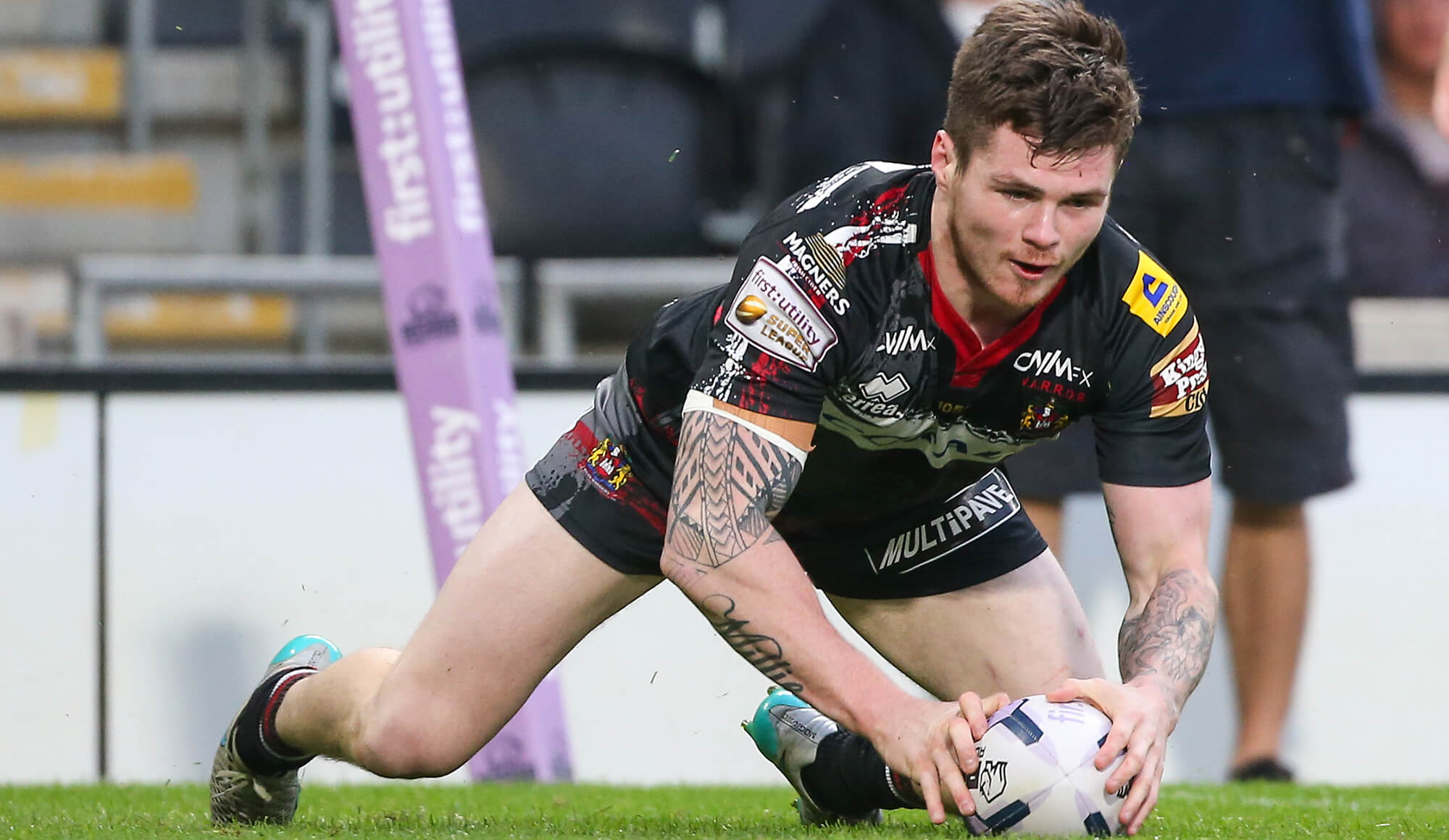 Liam Farrell came in at number 13 with Dom Manfredi number 22 closely followed by the now departed Joe Burgess at 23.