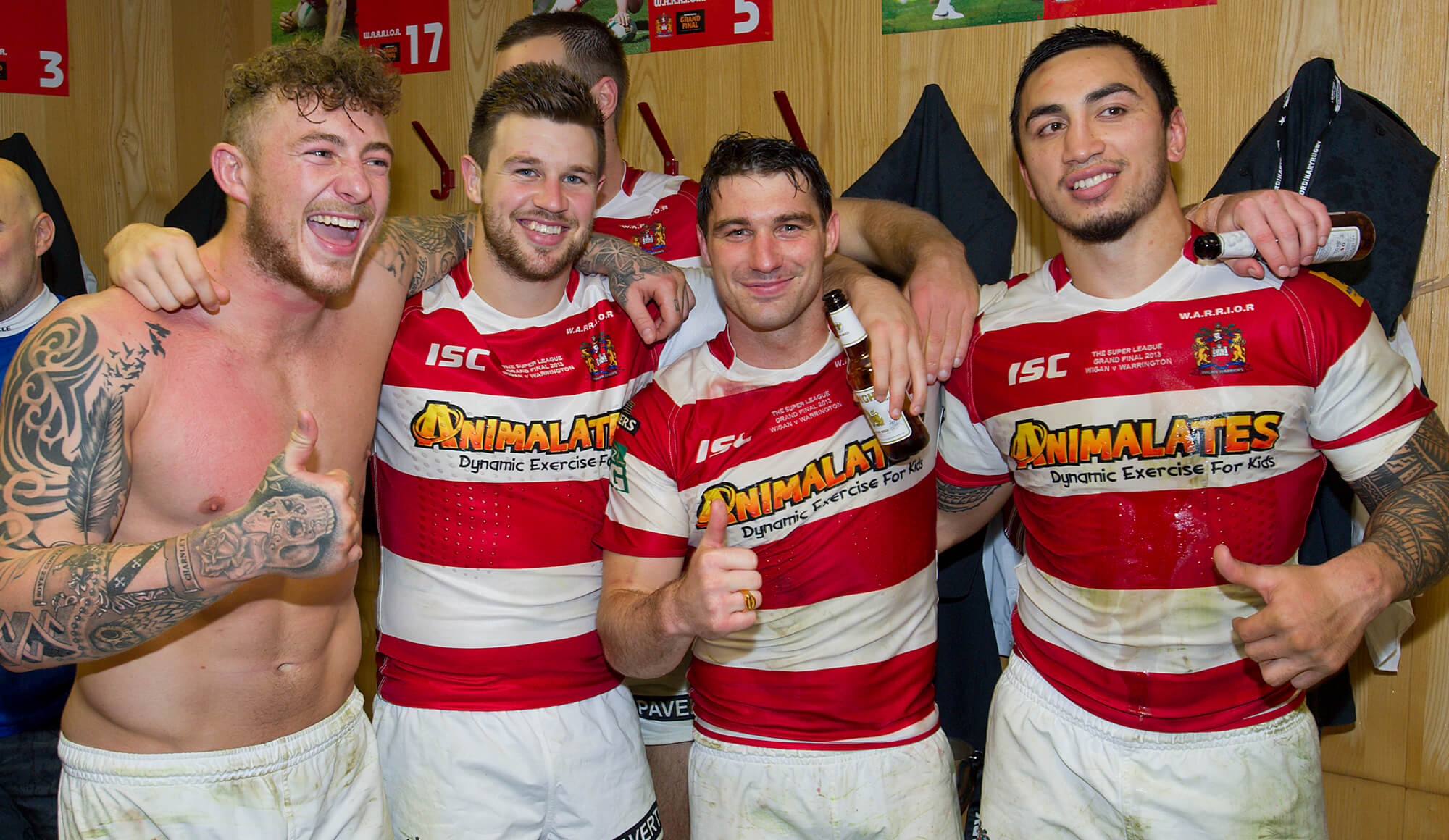 Wigan Warriors have today confirmed that former player Darrell Goulding has rejoined the Club to take up a coaching position.

Darrell Goulding played 175 times for his hometown Club between 2005 and 2014, scoring 72 tries. A former Wigan St Patrick’s amateur, he also played in both the 2010 and 2013 Super League Grand Final successes. Darrell left the Wigan Club at the end of 2014 but was forced to retire in June last year after a series of concussion injuries.

He takes up the position of Youth Development Coach vacated by Jordan James who recently left the Club.

Jordan has coached at the Wigan Club for the past two years combining coaching duties with playing for the First Team during the 2014 season before his retirement.

“Firstly I would like to thank Jordan for all of his hard work. This past year he has made the difficult transition from full-time player to the workplace look very easy. He has worked tirelessly to better himself and he leaves with the respect and best wishes of everyone at the Wigan Club.

“Speaking of respect, Darrell Goulding has it in abundance. We all watched him develop from a boy into a fine international Rugby League player and now it is his turn to give back. Our young players will not find a better role model than Darrell.

“He will be mentored by Matt Peet, who leads our Youth Programme so well. We will give Darrell the support he needs to develop into a fine coach. We are disappointed to see Jordan leave but thrilled to see Darrell return.”

“It is with great regret that I leave Wigan Warriors but I feel that it is the right time in my life for a new challenge away from Rugby League.

“I would personally like to thank Ian Lenagan, Kris Radlinski and Shaun Wane for believing in me and bringing me to the best club in Super League so late in my career.

“I enjoyed a fantastic year playing and two great years working with the next crop of young Wigan stars under the guidance of Matty Peet to whom I owe a lot for making the switch from playing to coaching an easy transition.

“I wish Wigan Warriors all the best for the forthcoming season and hope to see some of the talent I helped nurture progress through on to the big stage, I leave the Club with fond memories and mates for life.”

“I am honoured to be returning to Wigan Rugby League in my new role and look forward to developing the future players of this great Club.

“The Wigan Club is always progressing and I am grateful to have this opportunity to be part of the special times that are ahead. I have much to learn but feel that this is the best possible environment to do so and can’t wait to get started. This Club will always feel like home and I’m glad to be back.”