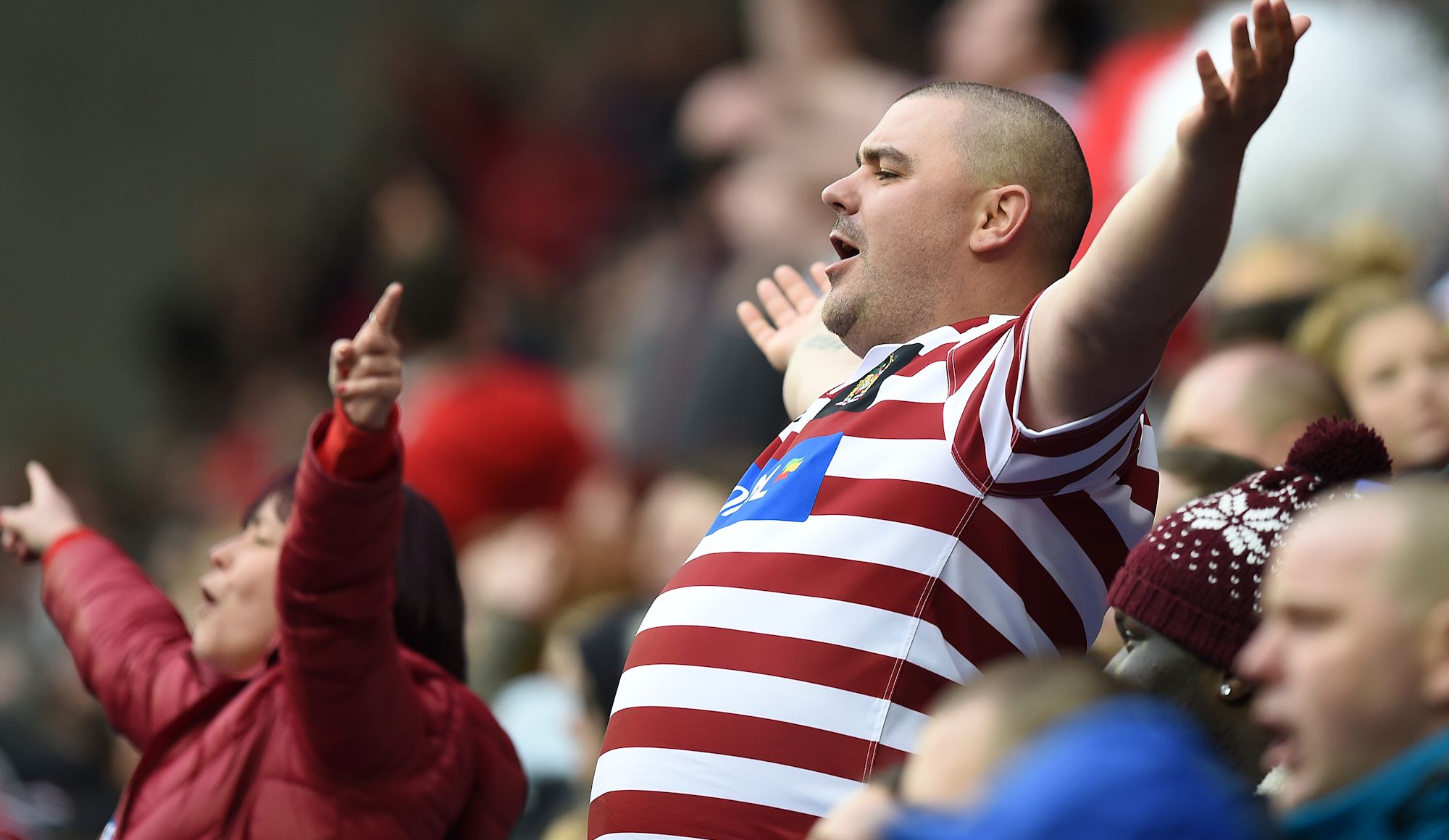 Following the Season Ticket renewal deadline a limited number of great seats have become available for fans to snap up.

Some prime seats in both the East and West Stand are available for Warriors supporters to take in all the action at the DW Stadium in 2016.

Fans still looking to secure their seat for the forthcoming Super League season can still do so at the early bird price with adults starting from £199 and juniors from just £30.

“Season Ticket sales are up by nearly 5% on last year but there are still some great seats in the East and West Stands that remain up for grabs for next season.

“With it being close to Christmas, many fans are making use of our 8 month payment scheme option which allows them to spread the cost of their ticket across the season”

Warriors’ fans are able to pick their desired seat and pay either in full or via the payment plan online via Warriors eTickets.

Details about the 8 month Payment Plan are available HERE

2016 Season Tickets and Memberships have started being dispatched with those purchased before 5th December guaranteed for Christmas delivery.