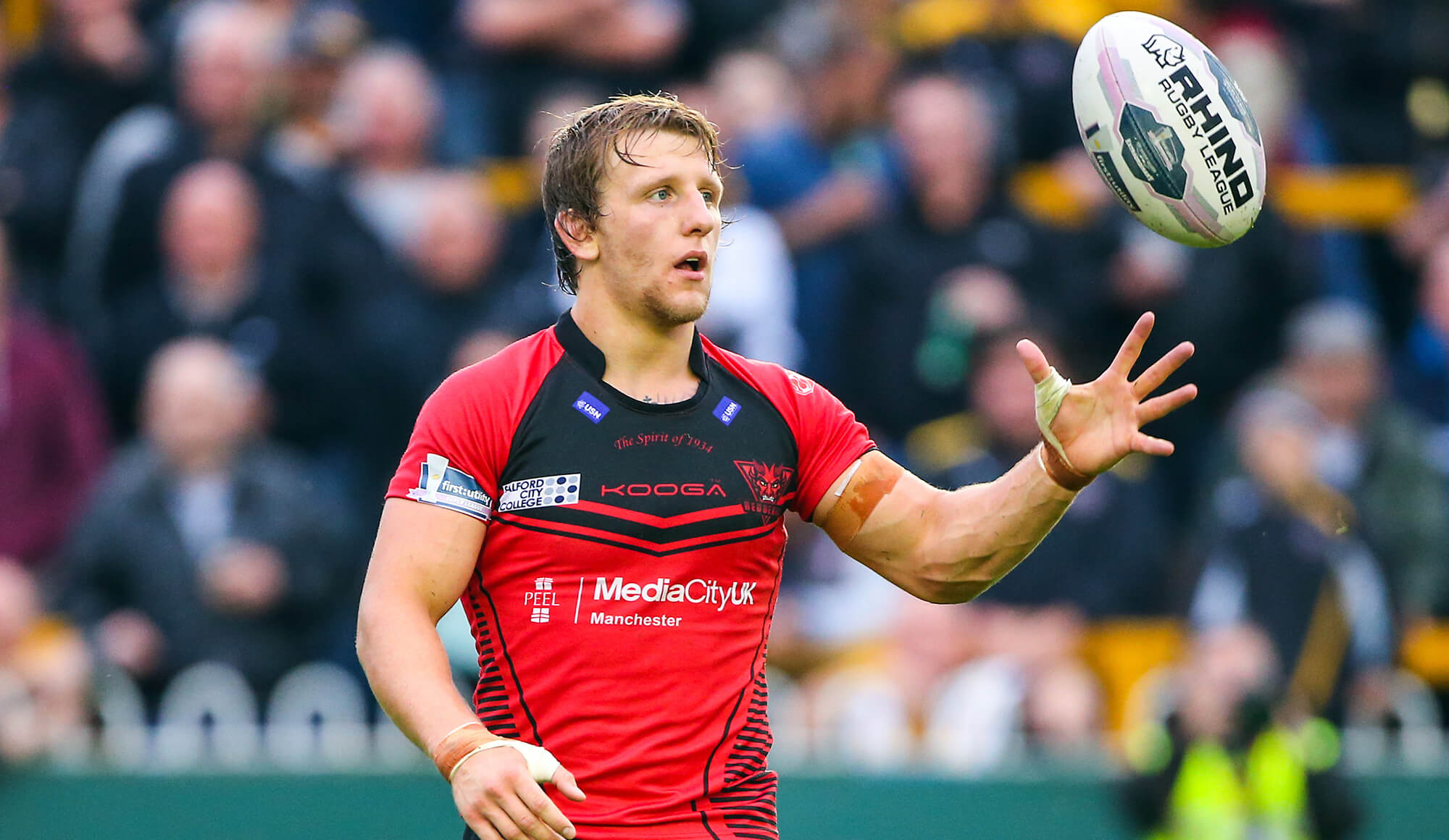 Wigan Warriors can confirm that Logan Tomkins has left the Club and signed for Salford Red Devils.

Tomkins has signed a one-year-deal with the Super League outfit following his release by the Warriors at the end of his contract.

The 23-year-old came through the ranks at Wigan after joining Wigan St Patricks and played 47 times for the First Team.

The Wigan Club wish Logan well in the future.