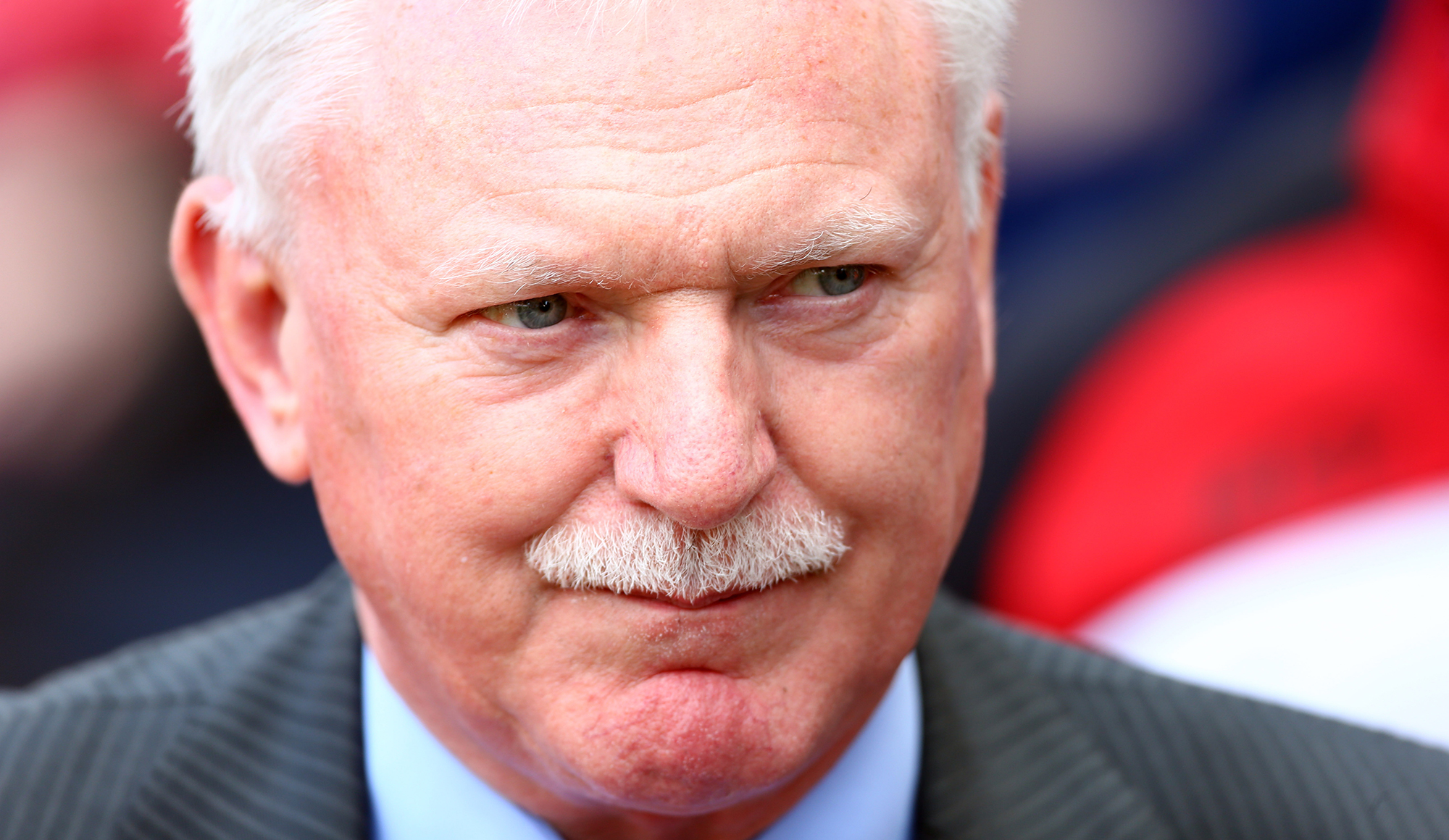 Wigan Warriors Chairman, Ian Lenagan, has spoken of the very special occasion coming up early in the new season as Wigan get set to take on Brisbane Broncos in the 2016 World Club Series.

Wigan take on Brisbane at the DW Stadium on Saturday 20 February 2016 after each team earned the right to compete in Game Two of the World Club Series by reaching their respective Grand Finals in Super League and the NRL. The match will be a repeat of the exciting 2015 game which saw Brisbane just take a last-minute win in Golden Point extra time.

“The World Club Series has now become a very serious event which all the leading Australian clubs want to qualify for and compete in. There will no longer be any suggestion of friendly games or warm-up matches; this is now a high profile, important international club competition which will get bigger and bigger, just as European Champions League games have become in football.

"The top three NRL clubs from 2015 have qualified to compete with their equivalents in Super League and sell-outs will be the order of the day.

"Of even greater attraction,games between Wigan and Brisbane have always been very special occasions in front of massive crowds. The 1994 Wigan victory in Brisbane was a famous night etched into the history of the Wigan club and last year’s game was another classic encounter which kept everyone on the edge of their seats until the very last kick of the game.

"Wigan were devastated to lose to Brisbane last year and will be determined to get the victory in 2016.”

In the other games of the Series, St Helens host Sydney Roosters on the Friday night and Leeds Rhinos face North Queensland Cowboys on the Sunday night.

"This is a unique occasion for the Rugby League community to get behind all three English sides with loud and enthusiastic support and I will be leading the Wigan Board of Directors and the Wigan fans in supporting not just Wigan, but Leeds and St Helens to win the World Club Series for England.

"It’s about time England beat the Australians and we will never have a better chance with Wigan, St Helens and Leeds representing England in front of sell-out crowds following the example of the current England vs New Zealand Series."

Wigan Warriors face Brisbane Broncos at the DW Stadium on Saturday 20 February, 8pm kick-off. Tickets for the game are available now from £22 for adults and £15 for concessions with a £2 reduction for 2016 Season Ticket Holders.