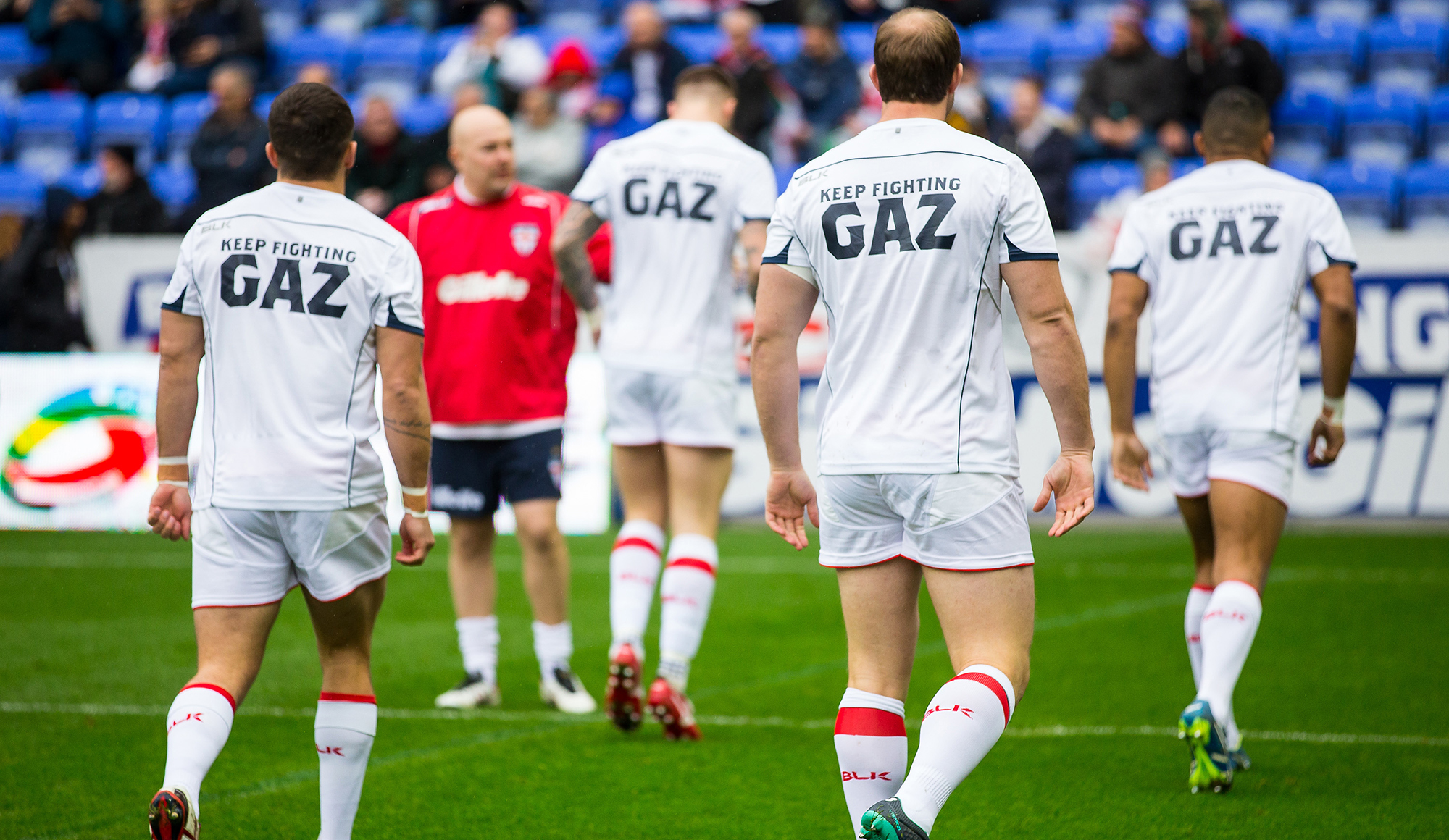 A Charity campaign to help raise funds for the family of critically-ill journalist Gary Carter as they keep vigil by his hospital bedside has been launched.

Gary, a freelance Rugby League journalist who regularly writes for The Sun – amongst other publications, is being treated at a London hospital after being brutally attacked in the Capital on November 6.

His wife Gemma has provided updates throughout the past week on social media and although positive steps have been made Gary still remains in a very critical condition in an induced coma.

The charity, Rugby League Cares, has now started a Just Giving Campaign for his wife, Gemma, and family who have been with him since the attack.

A statement on the Rugby League Cares website reads:

“In early November, popular and respected freelance journalist, Gary Carter, was the subject of an attack in London that left him fighting for his life. The amount of well wishes from across different sports have illustrated how loved and well thought of Gary (or Gaz as he is known to most) is, and have been a source of great comfort to his family.

“Rugby League Cares, in partnership with The Rugby League Writers Association and the RFL Benevolent Fund, have opened this JustGiving page to provide financial assistance to his family while they continue to support Gary beside his hospital bed in London.

“Everyone is hoping and praying for a speedy and full recovery.”

Gary, 35, writes predominantly about Rugby League and was in London for the England v New Zealand before he was attacked outside Bethnal Green tube station.

The England players paid tribute to Gary – known to many as Gaz, by wearing warm-up shirts with the words ‘Keep Fighting Gaz’ across the back.

James Flanagan, 35, from Kentish Town, has already pleaded guilty to the assault after appearing at Thames Magistrates’ Court.