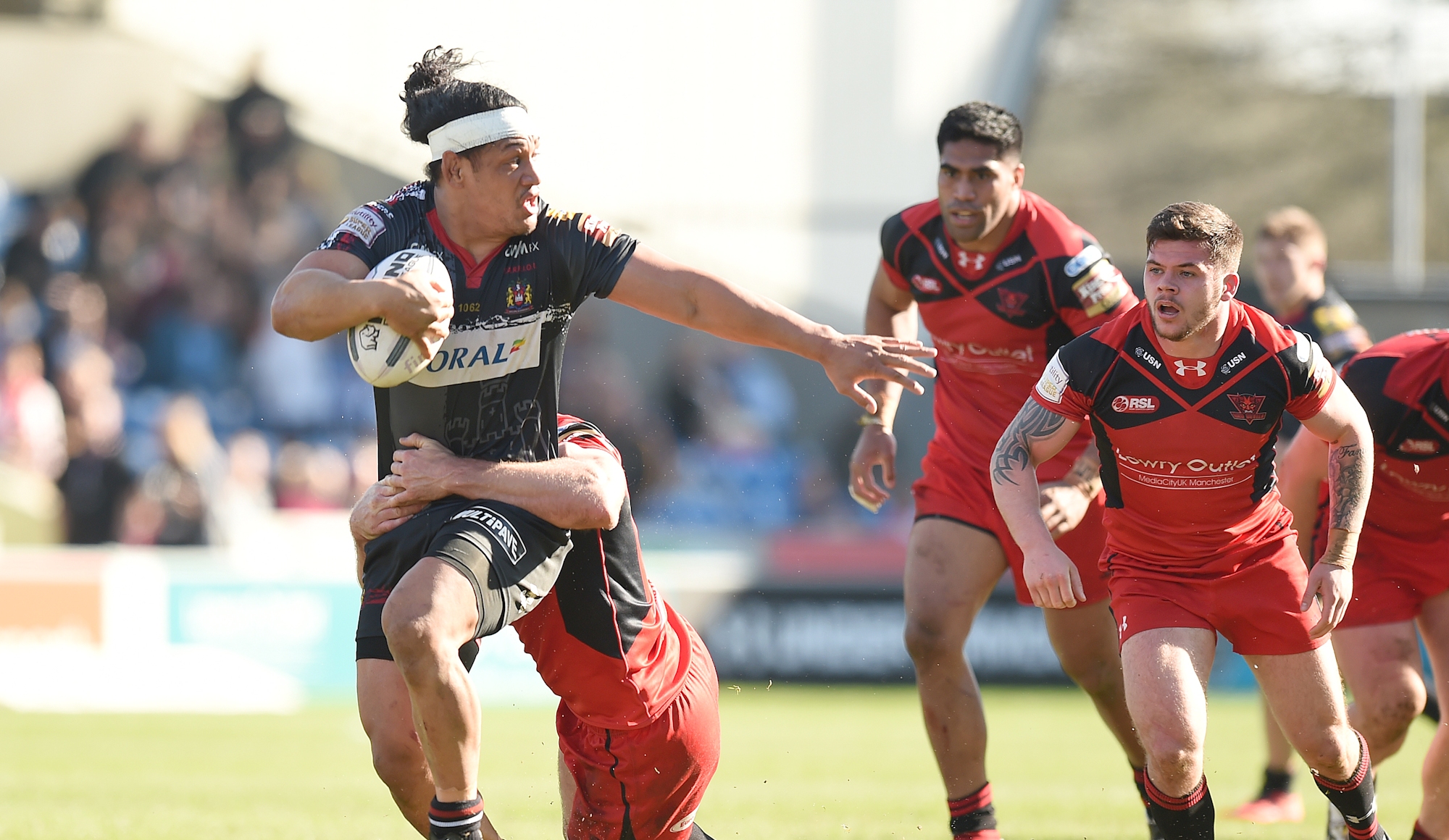 As part of their preparations for the new season Wigan will face local neighbours Leigh and Salford, as well as a game in London against the Skolars.

Pre-season will kick off with the short trip to Leigh Sports Village for a Battle of the Borough clash against old rivals Leigh Centurions. The eagerly awaited first game of the new year will take place on Sunday 17 January 2016 with a 3pm kick-off.

The Warriors then take a select XIII to London for the annual Capital Challenge tie against London Skolars at the HAC in London’s historic banking district on Friday 22nd January (2pm).

The final game will take place at the AJ Bell Stadium against Salford Red Devils on Sunday 24th January at 3pm.

“We are all really looking forward to 2016. Some of the boys were back in training this morning with all the others returning next Monday, although the internationals will be back in during December, and we will be working hard to ensure we start the season with a bang!

“The pre-season games will no doubt be tough, physical matches, which is exactly what I want ahead of the big Super League kick off against Catalans and the World Club Series game against Brisbane Broncos.”

Ticket details for all three games will be released in due course whilst Wigan TV will be following the Warriors throughout pre-season with subscriptions now available from just £4.99 per month and £35 per year.

Season Tickets for the new season are currently on sale along with match tickets for the World Club Series against Brisbane Broncos at the DW Stadium on Saturday 20th February, both from the Ticket Office, Ticket Hotline on 0871 66-33-552 or online CLICK HERE