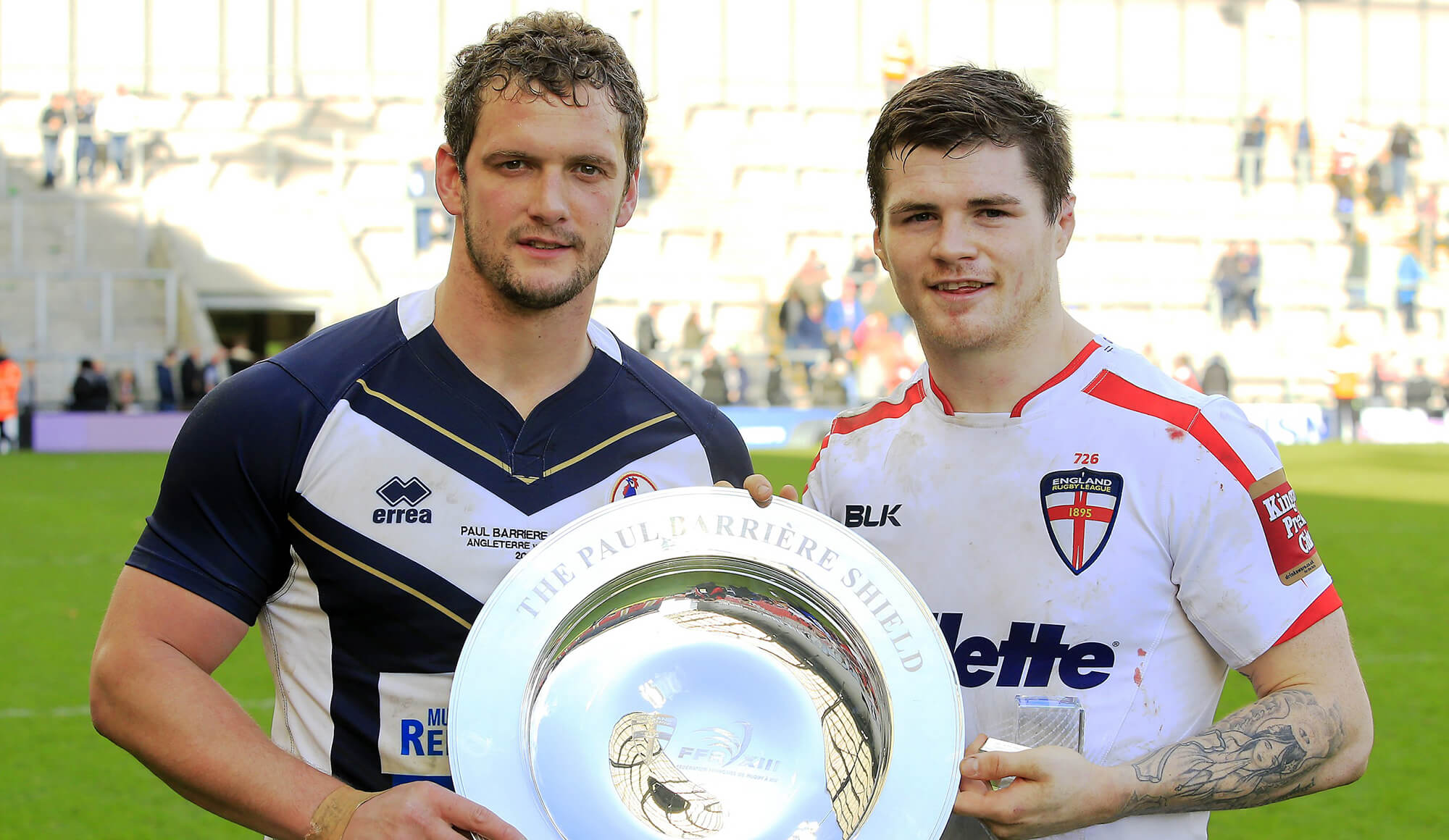 Five Wigan players have been named in the England squad for Sunday’s Test match with New Zealand.

England face New Zealand in the opening match of the 2015 First Utility International Series at Hull’s KC Stadium (5pm), the game is live on BBC Two.

England’s last victory against New Zealand was in 2011 at the KC Stadium when a 28-6 victory secured the team’s place in the Four Nations Final.

Six players – James Graham, Ryan Hall, Sean O’Loughlin, James Roby, Ben Westwood and Gareth Widdop – are the only members of the 2015 squad to have ever tasted success against the Kiwis.

“We have named the same 19 as last week,” said England coach McNamara.

“The squad is looking forward to the first match of the international series against New Zealand.

“We’ve set ourselves up to perform well in the four internationals that we’ve got and the French result, last week, was a good reflection of the way the team prepared and practised in the two weeks prior to it.

“We did well, there’s areas for improvement, of course, and we’ll come under much more pressure and intensity this week. It’s about being able to perform to the same level even though the pressure is on. We’re looking forward to that challenge.

“As for New Zealand, we saw some of the real strengths they possess against Leeds Rhinos last Friday. As the game wore on, their combinations improved and their world-class players really shone.

“It’s great for us to be playing in Hull. This place is one of the heartbeats of Rugby League, with very passionate fans and two Super League teams in the city. When all of those things come together to support the team, it’s very special. Every time we’ve played in Hull as an international team the players have always commented on the tremendous support that they’ve received, and how passionate everybody is. We’ve had some great experiences here, and hopefully Sunday will prove to be another one.”

England 19-man squad to face New Zealand is as follows

North and South stands of the KC Stadium are sold out. Final few tickets for West and East are available to purchase.

Tickets to the three-game New Zealand series cost from £22 for adults and £10 for concessions per game. To purchase tickets please visit www.rugbyleaguetickets.co.uk or call the Rugby League Ticket Hotline on 0844 856 1113