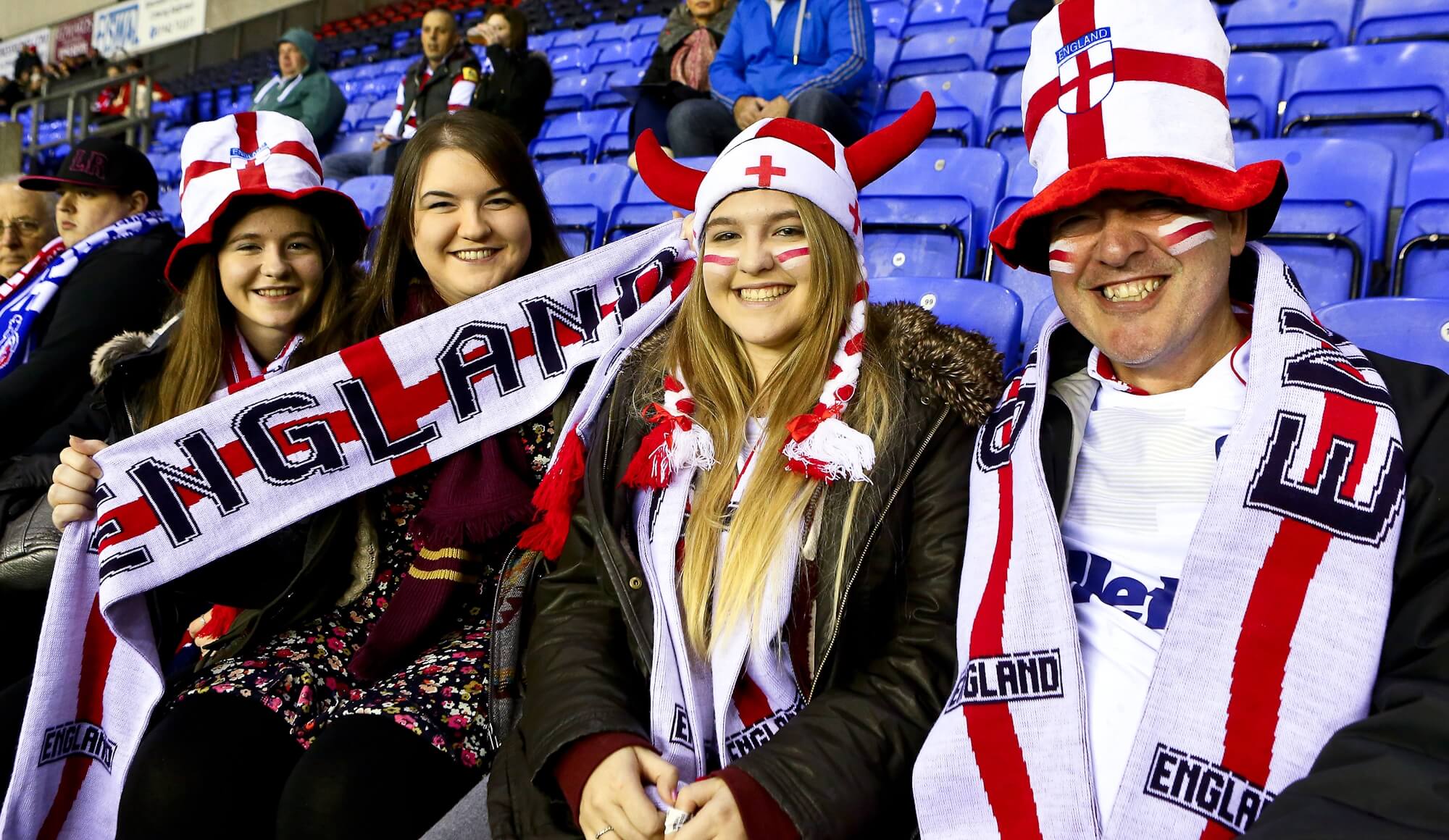 Wigan Warriors Season Ticket holders can get an exclusive £5 discount on adult tickets to see England take on New Zealand at the DW Stadium.

England face the touring Kiwi side in the third test in Wigan with several Warriors stars set to feature on Saturday 14th November (1pm kick off).

John Bateman, Joe Burgess, George Williams, Liam Farrell and national skipper Sean O’Loughlin all starred in the friendly win over France and will be keen to be crowned Autumn Series winners on their home patch.

Speaking after the win over France, Wigan and England stand-off George Williams said;

"My aim is to earn myself a second cap in these next three tests against New Zealand. It is always tough against the Kiwis but I think our squad this year is strong so it looks to be an intense few weeks"

Wigan warriors Season Ticket holders can get £5 off adult tickets to the third test by signing up before midnight on Monday 2nd December.

Be sure to submit your email address to receive the discount code. Offer valid until 5th November.

Wigan Warriors 2016 Season Tickets are about more than the game and start from just £199 adults and £30 juniors. CLICK HERE for more information.