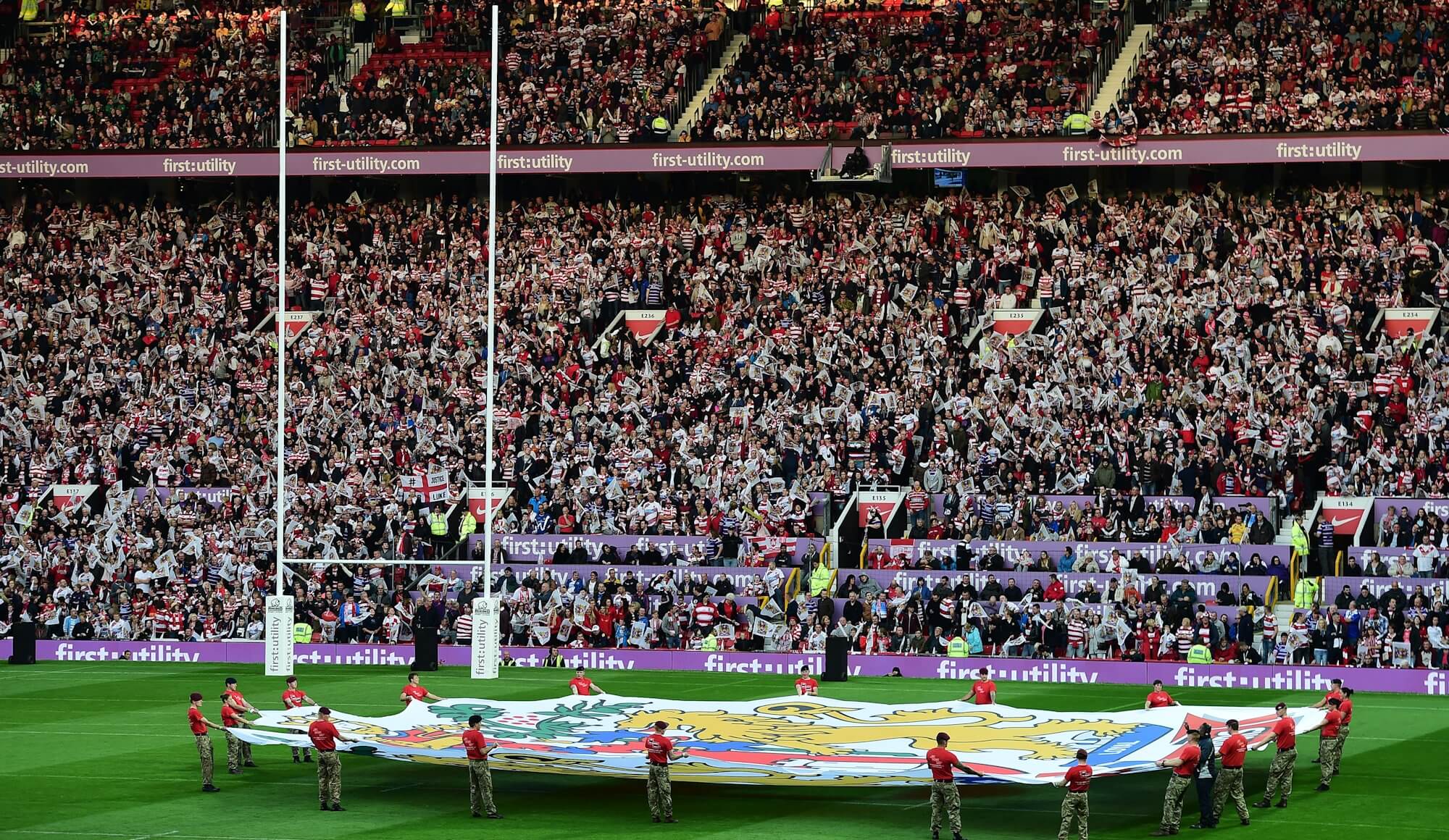 2016 Season Tickets have been on sale for a week with the club reporting strong early sales.

With the emphasis on Season Tickets being about ‘More Than the Game’ for the forthcoming campaign, fans can get closer to the Warriors with more exclusive benefits and better access to the team.

In keeping with the ‘Fans First’ promise, we are giving 2015 Season Ticket holders the chance to vote on their favourite Season Ticket design by checking their email inbox now.