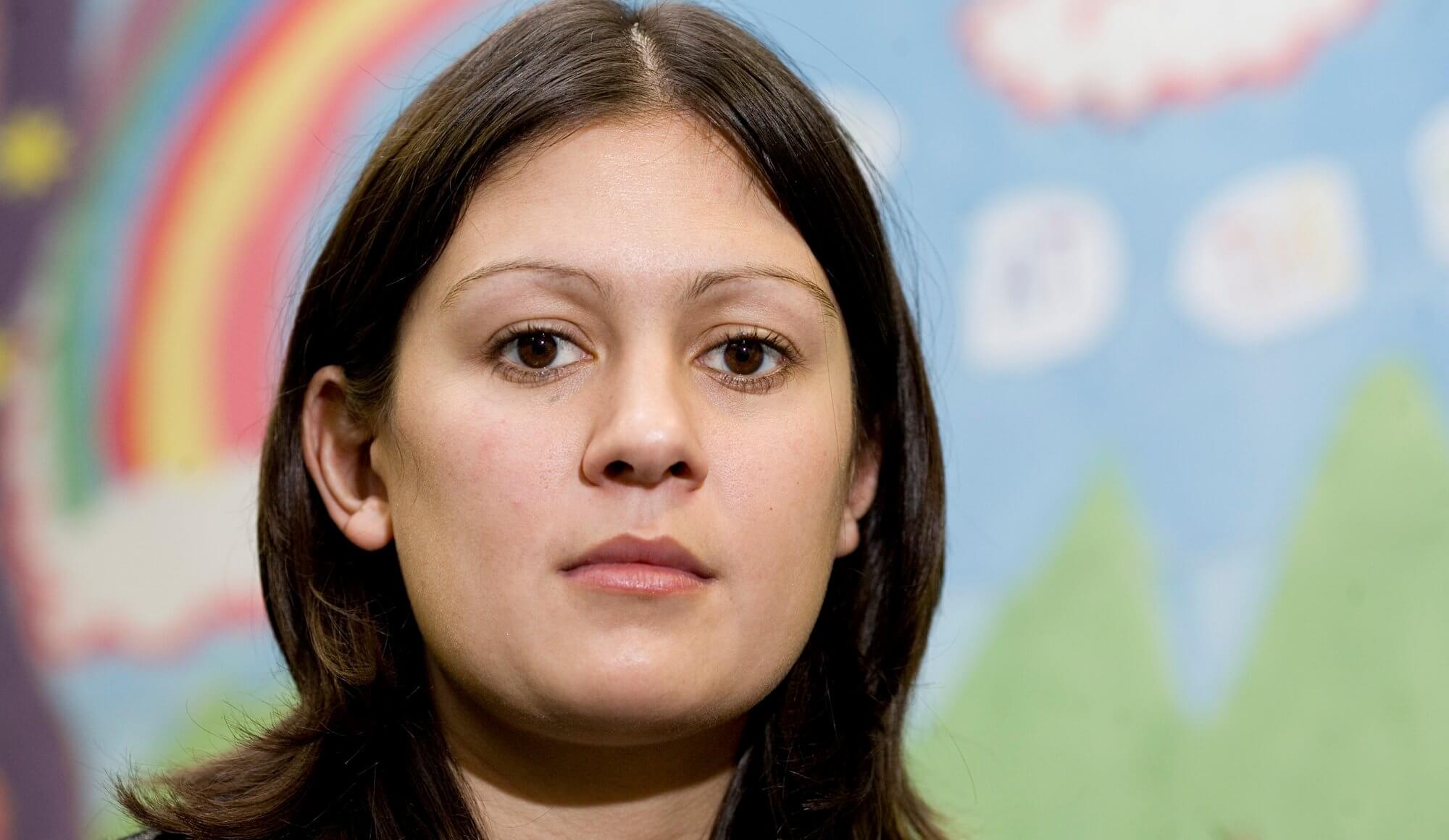 Lisa Nandy, Member of Parliament for Wigan, has today spoken of her pride in the Wigan Club as they prepare for the groundbreaking game with Catalans Dragons in London.

Wigan Warriors will become the first Super League club to take a game to London when they host Catalans at The Den, Millwall, on Saturday 5 September.

The Warriors head to London looking showcase the sport of Rugby League and the town of Wigan to a wider audience.

Lisa, elected MP for Wigan in May 2010, has hailed the Warriors ahead of the groundbreaking game.

“Wigan has a proud sporting heritage and many of the Wigan Warriors team are local lads, something that the Club and town rightly prides itself on.

“Wiganers have always been immensely proud of the Wigan Warriors and it is great to see that they are showcasing the town of Wigan in London.

“This is a real opportunity to demonstrate the very best of Wigan, showing everyone just how good the Wigan Warriors are and how enjoyable the sport of Rugby League is.”

Kris Radlinski, Wigan Warriors Rugby Director said: “We are very grateful for Lisa’s support. Like she said, this is a fantastic opportunity for the Club and our sport and we intend to grab it with both hands and put on a sensational event in London.

“I’d urge anyone who is interested in attending to come along and enjoy what should be a great day for our Club and if you are able to make it then why not bring someone along with you for their first experience of Rugby League.”

Wigan Warriors face Catalans Dragons at The Den, London on Saturday 5 September. Tickets are available online at wiganwarriors.com, the ticket hotline on 0871 6633 552 and from the DW Stadium ticket office.