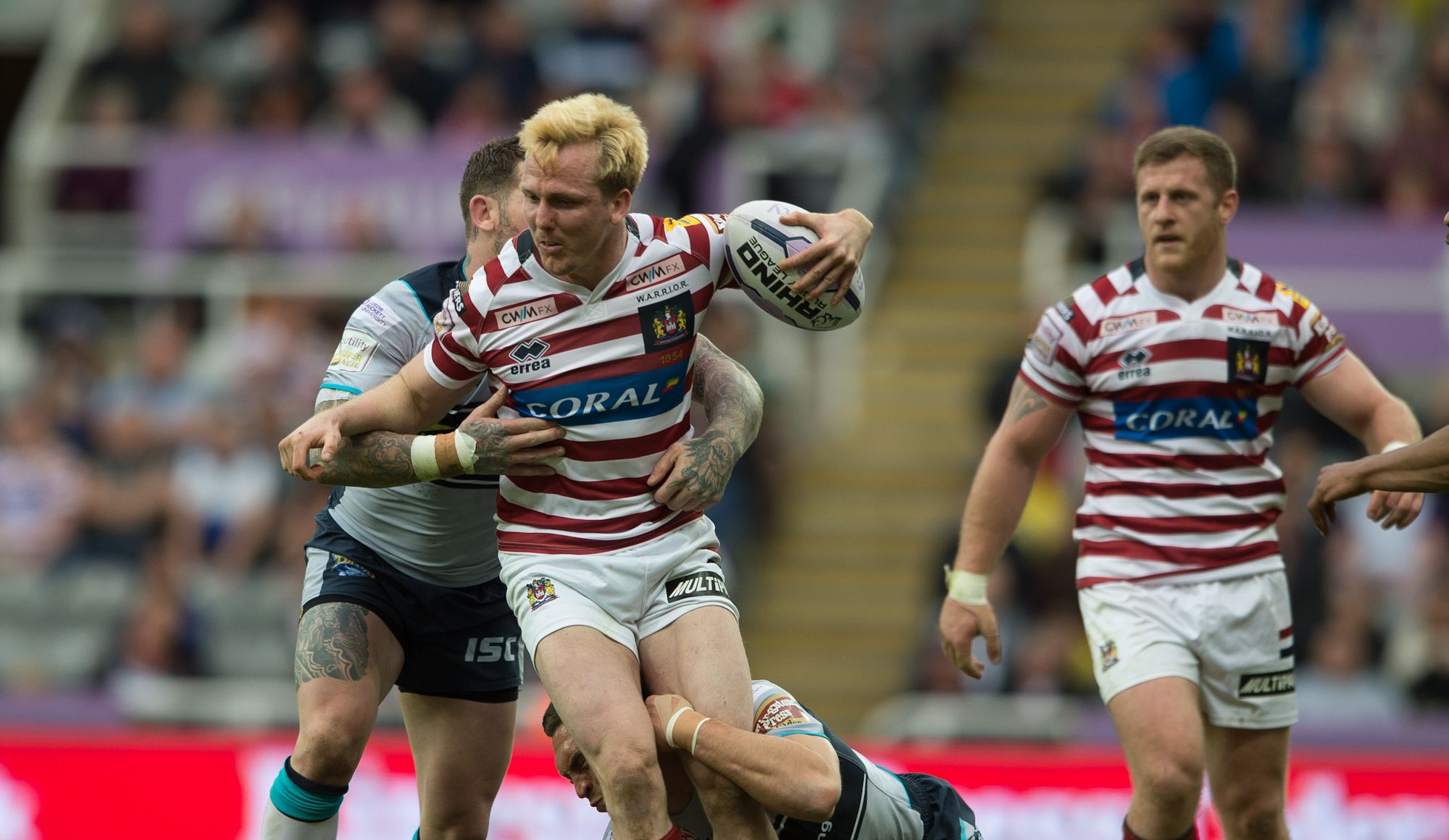 London Rugby League will be represented in force on Saturday 5 September when four junior teams take to the field for two junior games.

Under 9s teams from Harpenden Roosters, St Albans Centurions, Medway Dragons and Hemel Stags will face-off at half-time of the Warriors’ clash with Catalans.

Gareth Swindlles, a junior coach at Hemel Stags admits some youngsters in London might struggle to sleep on Friday night.

“They’re all ridiculously excited already,” he said. “To get to play on the same pitch as Wigan Warriors is just huge and the kids can’t wait. We’re really happy that the Club have been able to give some of our junior players an opportunity like this.”

A former Rugby Union player himself, Gareth took up Rugby League almost a decade ago.

“The Rugby Union Club I was at went out of business so with Hemel Stags just around the corner from me and my uncle coaching there I went down and tried it out.

“I absolutely loved it and was hooked. I played for them for several years and started to follow the sport closely and also became a Wigan fan, I often travel up to the DW Stadium to watch the Warriors play so it’s great that we can have a game down here.”

On the Warriors hosting a game in London, Gareth said:

“It’s fantastic for the game down here, a real shot in the arm. There’s a few clubs dotted about down here now and it’s starting to build some momentum, Wigan have Tony Clubb and Dan Sarginson and there’s quite a few other Londoners playing in Super League so the talent is definitely coming through.

“My son plays for the Stags and looks up to Dan with him having come up through the ranks here. His dream is to play for Wigan!”