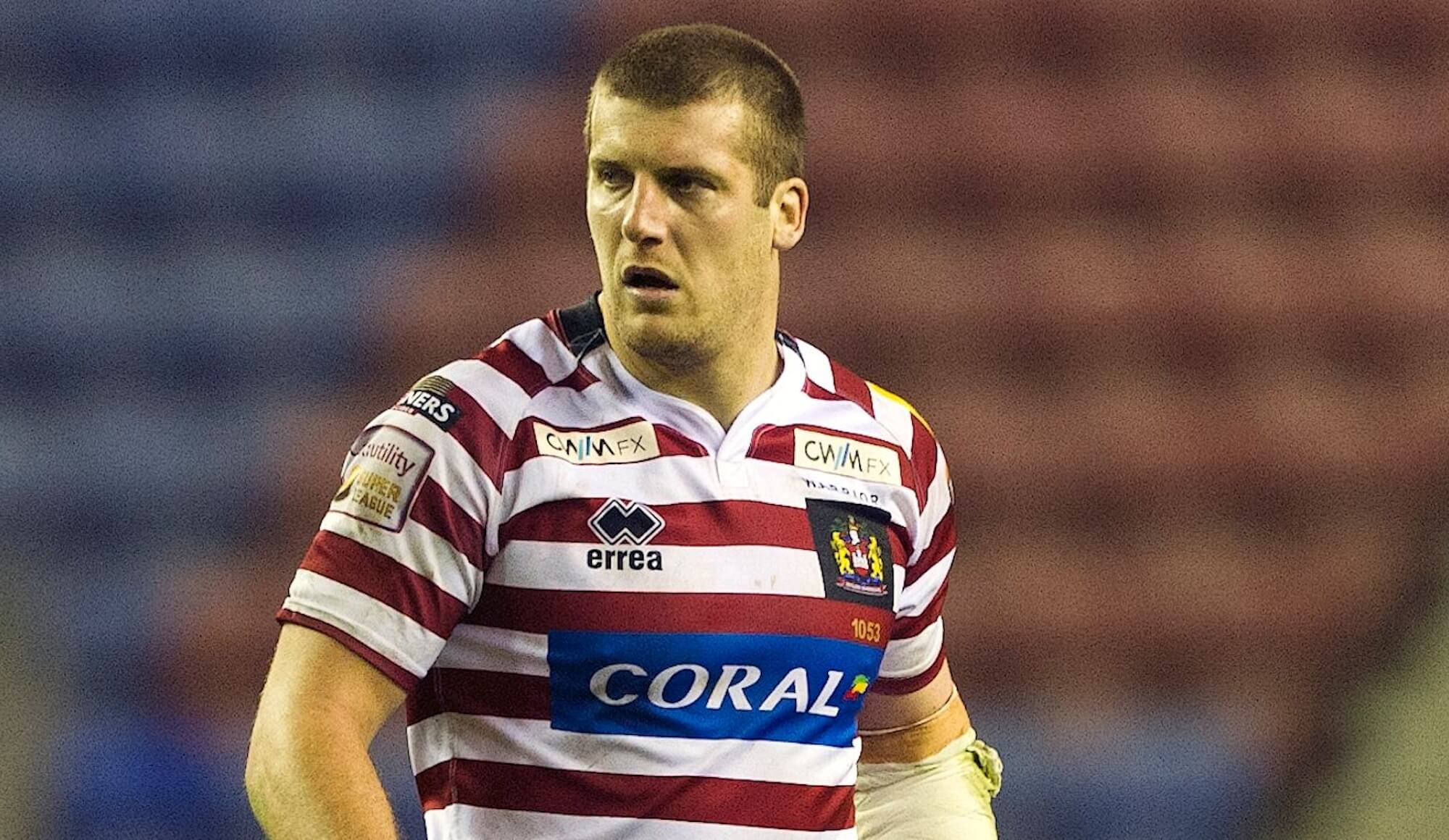 Londoner Tony Clubb admits he is excited ahead of Wigan’s groundbreaking game with Catalans in London.

The Warriors face the Dragons at The Den next Saturday (5 September) in a crunch Super 8s tie.

Having grown up within touching distance of the capital, Clubb knows only too well the benefits of the Warriors taking a game to London.

“When I started playing league in London about 13 years ago there was just a handful of teams, now there’s loads of sides down there.” Clubb said.

“In the Championship there’s the Broncos then in League One you’ve got Hemel Stags and London Skolars too so there are quite a few teams knocking about and it’s great to see, long may it continue!”

One of several Londoners plying his trade in Super League alongside the likes of Mason Caton-Brown, Kieran Dixon and Louie McCarthy-Scarsbrook, Clubb believes there is even more talent to be unearthed in the South.

“With more teams playing the game in London now you’re obviously going to get more players coming through, you only have to look at some of the guys playing in Super League now to know that there is already a good talent pool there.

“For Wigan to be able to build relationships with the community clubs in London and to have access to these players is huge. Likewise for the players, to have people from Wigan coaching them will be a massive help. The coaching here at Wigan is far and away the best I have ever seen, from the Academy at Under 16s to the First Team it’s a fantastic setup right throughout and any London kid would benefit from being involved with this club.”

Clubb genuinely believes that this game could have a big impact on the sport in London.

“For Wigan to take a game to London is a big decision and it’s certainly got people talking. The commercial opportunities in London are huge as we’ve already seen with the Business Club opening up down there, for me if this inspires just a couple of kids to try out Rugby League then it’s been a success. It’s how I started out at 14 years of age and now I’m playing for one of the biggest teams in World Rugby.”

Wigan Warriors face Catalans Dragons at The Den on Saturday 5 September, tickets for this groundbreaking game are available online CLICK HERE, on the Ticket Hotline - 0871 6633 552 and from the DW Stadium Ticket Office.