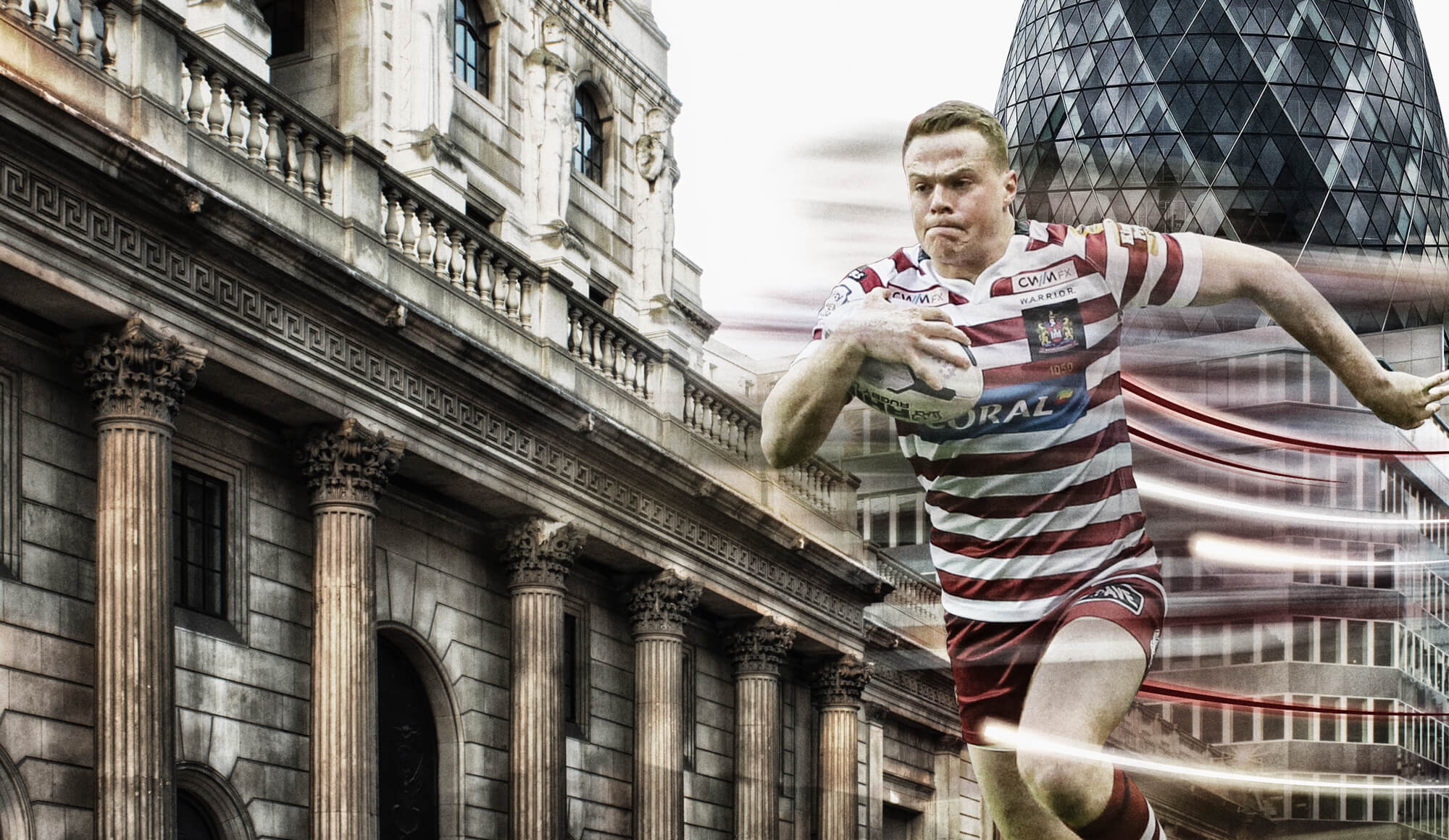 Wigan Warriors have extended their partnership with global ticket sales giants Ticketmaster for the Warriors’ ground breaking Super 8s game against Catalans Dragons at The Den on Saturday 5 September in London.

Ticketmaster, who through their sports division already provide the DW Stadium ticketing software, have experience selling millions of tickets a year for large-scale events such as the Olympics and the Rugby Union World Cup

Speaking on the partnership Wigan Warriors Marketing Director Simon Collinson said: "Ticketmaster are the number one ticket agency in the world so to have them on board for our game in London is absolutely fantastic.

"They have sold tickets for some of the biggest events in London and with their expertise and large customer base across the UK and in the South of England they are helping us to introduce the Wigan Club and Rugby League to a new audience.

"Ticketmaster were very keen to be involved which further reinforces that this game is seen as a major event in London whilst the partnership also gives fans another avenue for purchasing tickets which are now available via the DW Stadium Ticket Office and Millwall FC as well as Ticketmaster."

Chris Belt, Business Development Director for Ticketmaster said: "Wigan Warriors are a brand that is known throughout the UK and we are delighted to be working with them on this fantastic venture.

"The game in London has certainly got people talking and together with the Warriors we hope that we can attract a new audience to the game."

Tickets for Wigan Warriors v Catalans Dragons at the Den on Saturday 5 September are now on sale from Ticketmaster.co.uk as well as Warriors E-Tickets by CLICKING HERE