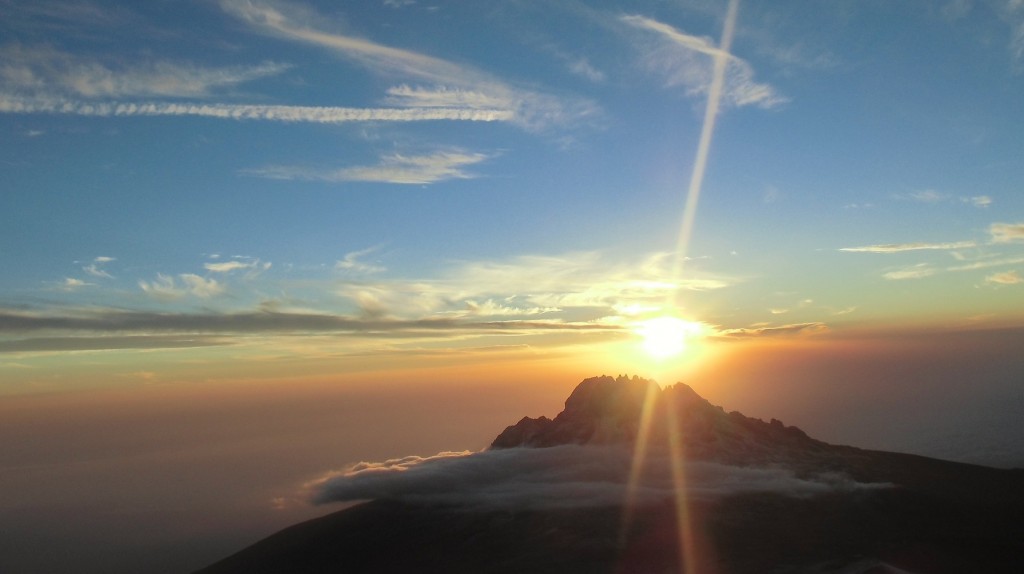 Business Club members Tecmark are preparing for the biggest test of their lives – after agreeing to be part of a 36-strong team of volunteers who will climb Mount Kilimanjaro in just five days.

Managing director Richard Heyes and account manager Mike Wainwright will take on the huge challenge in October 2015 to raise funds for The Steve Prescott Foundation.

But Heyes and Wainwright, along with 34 others including actor Matthew Lewis, one of the stars of the Harry Potter films, will attempt to complete the feat in only five days.

Heyes said: “I love a challenge and this is something I’ve never done before. I also want to do more to raise awareness and money for The Steve Prescott Foundation, which is great charity.

“The sense of achievement once we’ve cracked it should be incredible.”

Wainwright said: “I feel very privileged to able to take part in such a big challenge for a great charity and cause.

“It will probably be the biggest personal challenge of my life.”

Both Heyes and Wainwright, a former rugby league professional, will also be part of an attempt to set a new world record for the highest altitude rugby league match, which will take place at Kosovo Camp at 4,760 metres.

“Steve would be elated so many people have stepped forward to take up this epic challenge and, in the process, break a world record that will never be beaten.

“Every pound raised on this challenge takes us a step closer the magical million pounds raised by the SPF.”