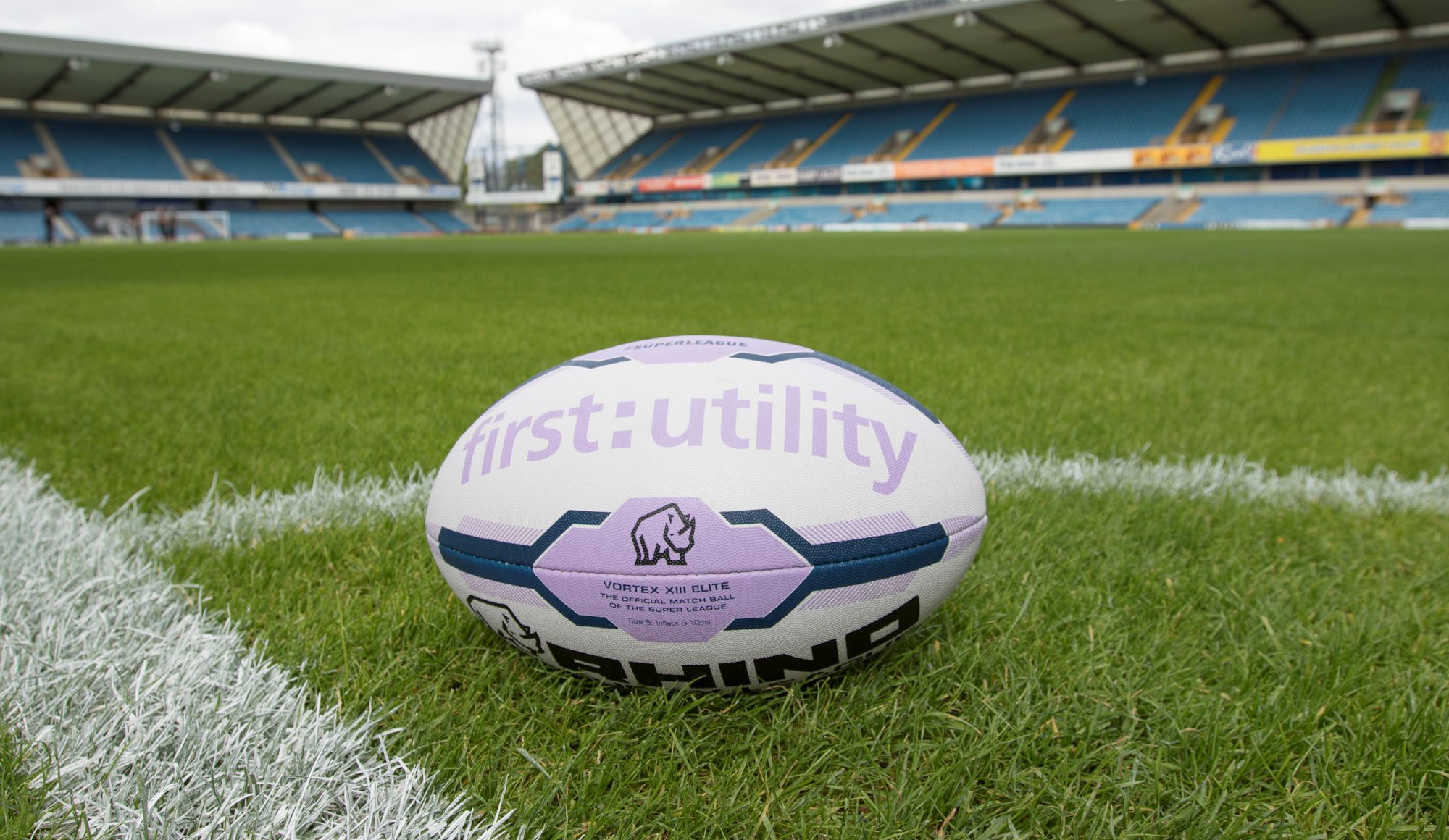 Wigan Warriors have announced detailed ticketing and travel arrangements for fans wanting to follow their team in London with FREE travel and tickets for season ticket holders.

The Club has worked hard to ensure that fans are able to attend the exciting Super 8s game against Catalans Dragons at The Den.

2015 season ticket holders will be entitled to free entry, whilst they will also get the first pick of the best seats before they are released for sale. There are also 1,000 free coach places available, on a first come, first served basis. Tickets and travel will be available for season ticket holders to claim from Tuesday afternoon.

Season ticket holders simply need to contact the DW Stadium Ticket Office or login into Warriors E-Tickets with their client code to claim their free seat. Tickets can be claimed at any point until the day before the game, but the Club are offering season ticket holders first pick of the best seats before they are released for general sale on Monday 10th August.

Season ticket holders who cannot make the game are reminded that their season ticket was priced to include 14 home games, whilst this match is offered for free as a bonus as it is effectively a 15th home game. Therefore no refunds will be made to fans who cannot make the game; however, the Club are happy to offer a Season Ticket Exchange for this game meaning fans can swap entry into the game in London for an additional ticket to one of the Warriors Super 8s home games against Huddersfield, Hull or Castleford.

Fans wanting to attend the game can purchase tickets from Monday 10th August when they go on general sale. There will be an exclusive 20% discount for Wigan fans who purchase before Sunday 23rd August. 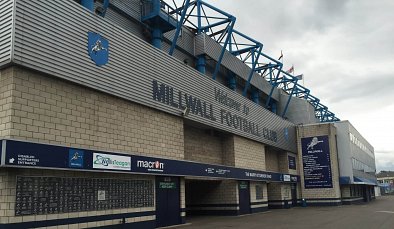 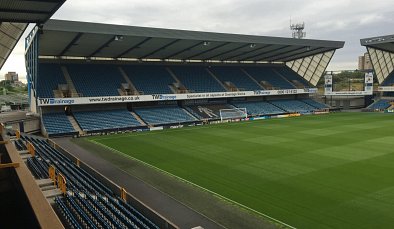 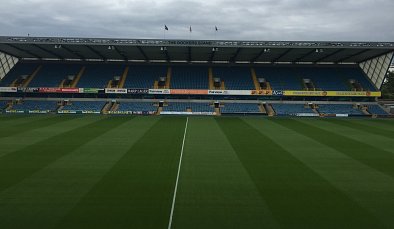 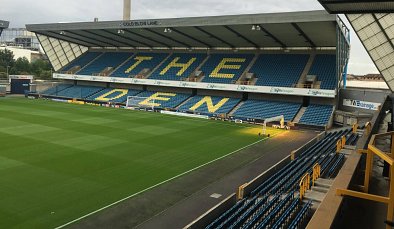 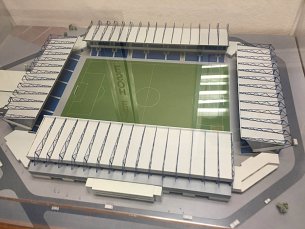 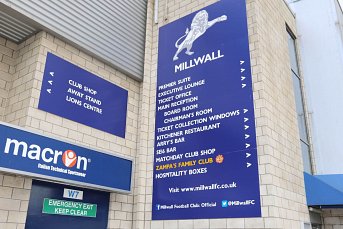 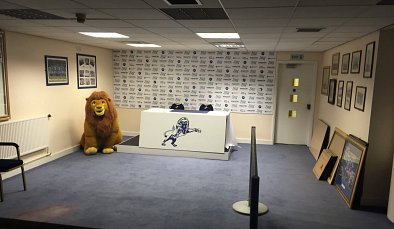 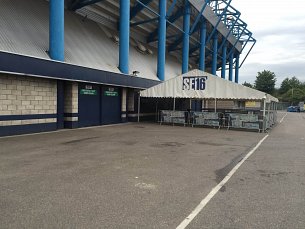 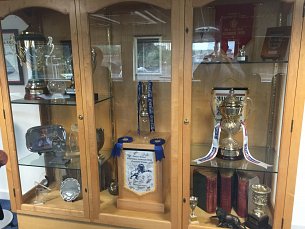 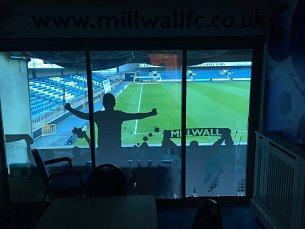 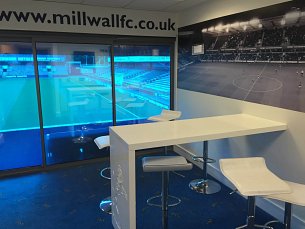 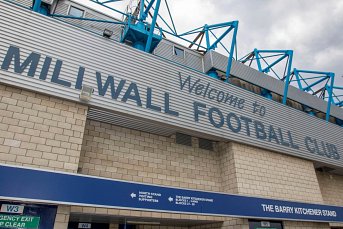