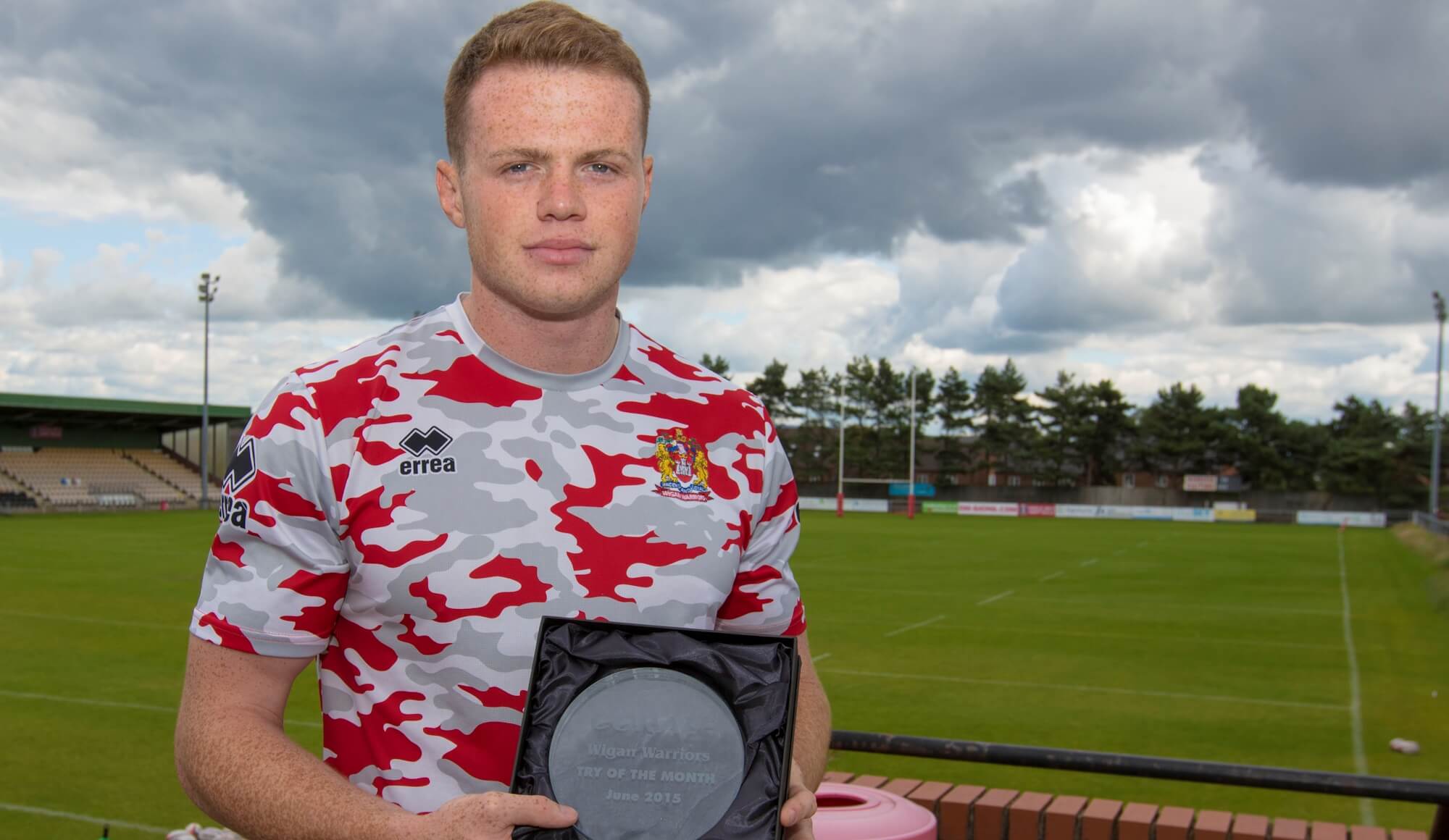 Joe Burgess has scooped the Coral Try of the Month for the third time this season.

The Warriors wingman collected the June award, as voted for by the fans, for his length of the field touchdown against St Helens in round 18.

A superb effort, Burgess scooped up a loose pass from St Helens to race 80 meters and touch down to edge his side in front just before half time.

Speaking on the award, Burgess said: "It was very disappointing to lose that game but it was a nice try to get and I appreciate the recognition from the fans"

Look out for the July Try of the Month contenders and cast your vote early next week.