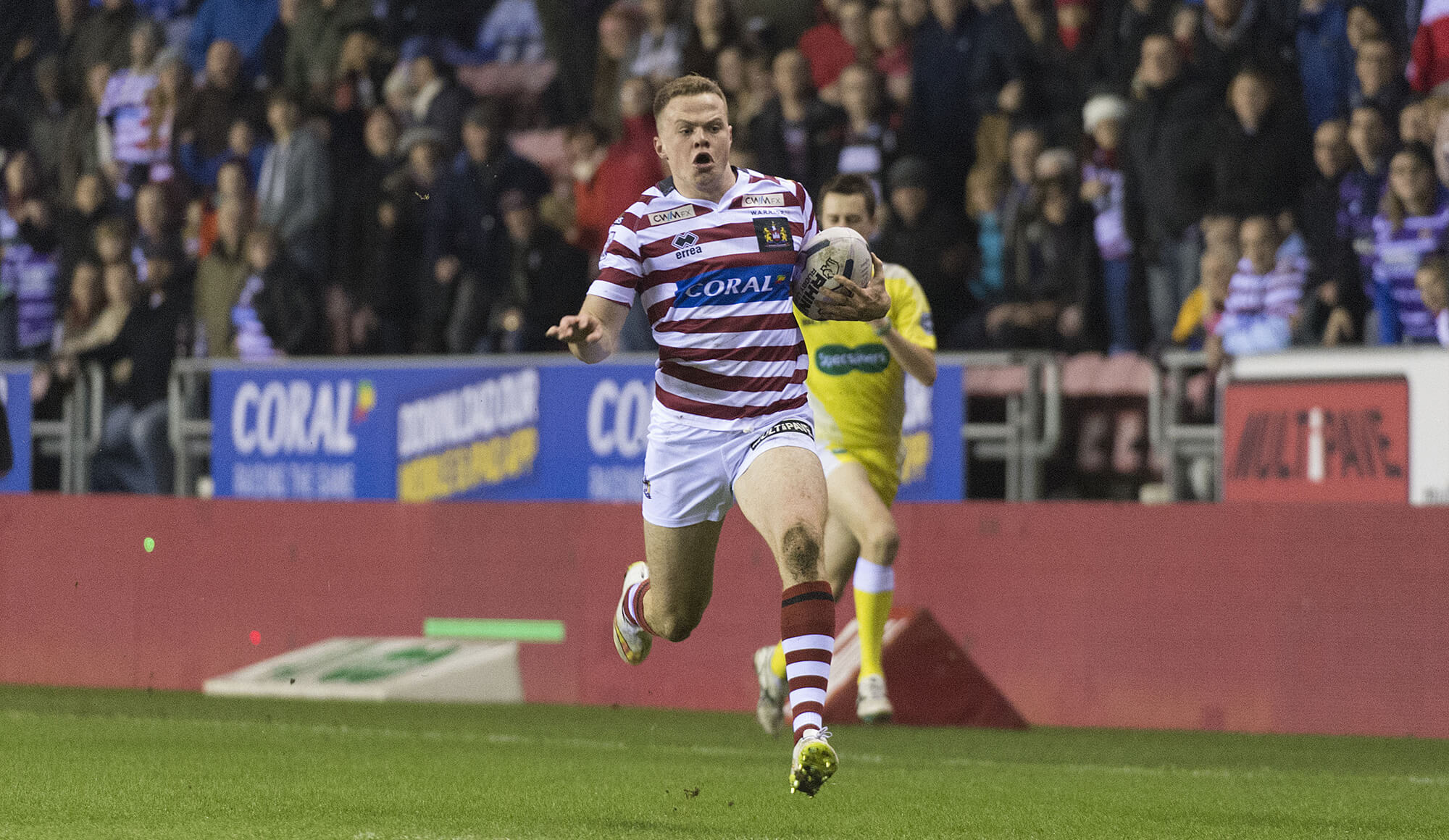 The Super 8s fixtures for 2015 have now been released.

In First Utility Super League the best of the best will play each week with the aim of making the play-offs and ultimately the Grand Final.

In the Super 8s everything is at stake to claim the top four places and qualification for the Semi Finals.