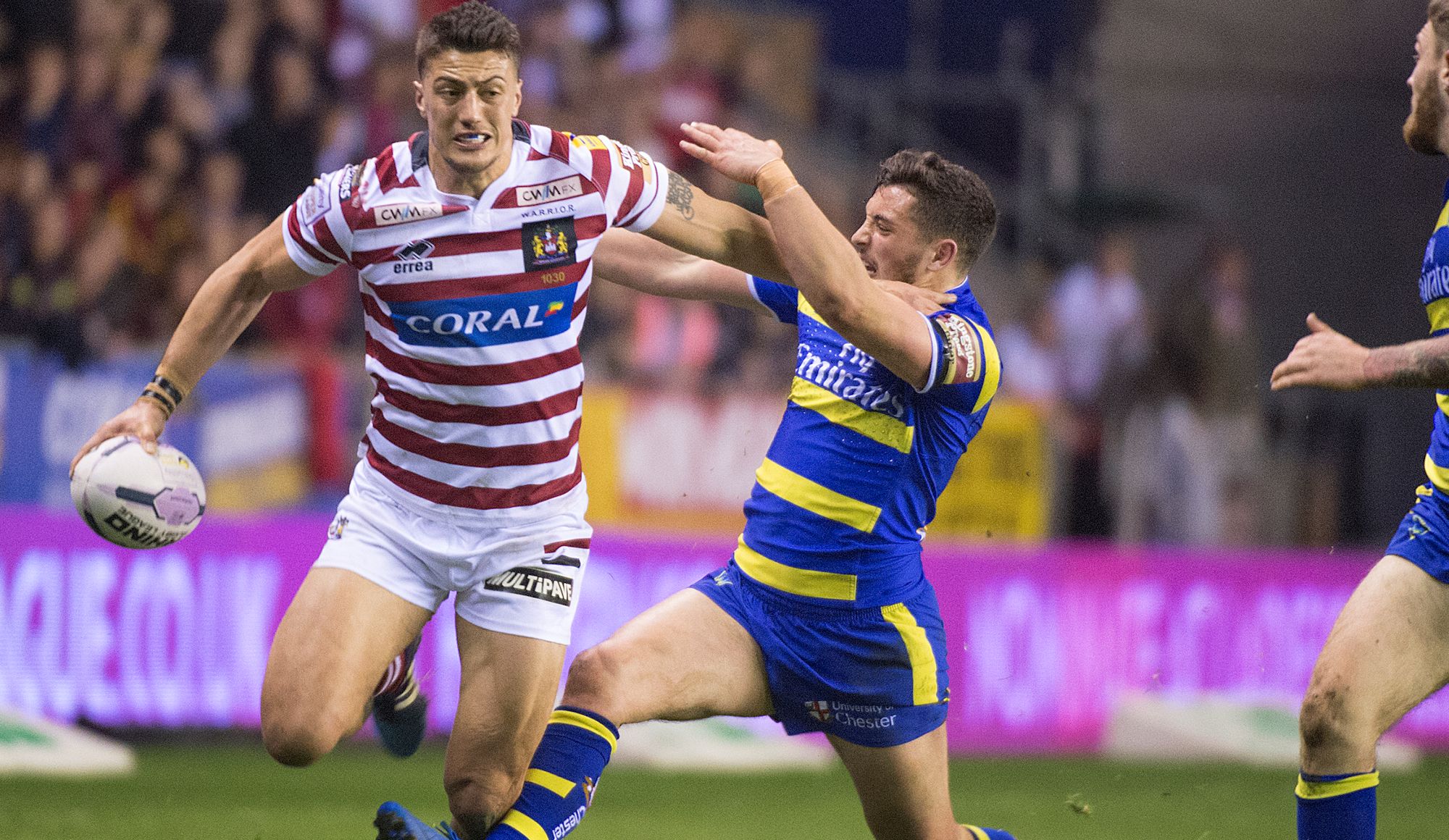 Gells Rides Back into Squad

Anthony Gelling looks set to end his spell on the sidelines after being named in the Wigan squad for this Thursday’s crunch Super League tie at Warrington.

The Warriors return to Super League action after the Challenge Cup weekend buoyed by the return of the popular Centre.

Gelling, often seen riding round Wigan on his BMX, will look to pick up where he left off after enjoying a blistering start to 2015.

The popular Centre crossed for seven tries in 13 games earlier in the year before tearing his hamstring in the win at Wakefield resulting in a 10-week spell on the sidelines.

The Cook Islands international will also look to rekindle a budding partnership with winger Dom Manfredi. Between them, the pair have bagged 15 tries in the six games they have played alongside each other this year. Ryan Sutton also returns to the squad after recovering from a leg injury.

John Bateman is rested with Ryan Hampshire also dropping out.

A win for the Warriors will see them move up to at least second, above St Helens, and potentially into first above Leeds depending on the margin of victory. The Rhinos host the Saints just 24 hours later at Headingley Carnegie.

Warrington currently sit in 7th and will be looking for two vital points to help secure their position in the Super 8’s.