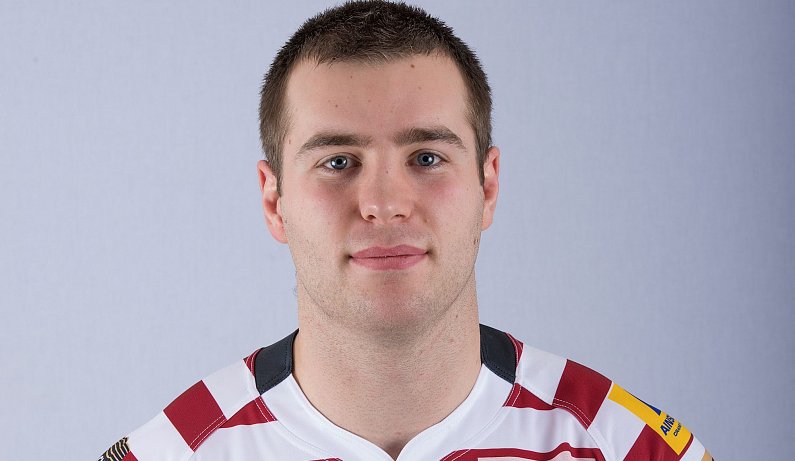 Iain Thornley made his first appearance in 14 months as he started at Centre for Workington Town. Thornley played 50 minutes and was joined by Jamie Doran and Rhodri Lloyd however Town went down to a 26-6 defeat. The result sees Workington sit 10th in the Kingstone Press Championship.

James Greenwood came off the bench for Hull KR as the Robins beat Catalans 32-26 to progress to the semi-finals of the Challenge Cup.

Finally, in League 1, Rob Lever made an appearance off the bench as Swinton lost 26-16 at promotion rivals York City Knights. The defeat means the Lions now sit three points outside the play-offs, York move up to third, just two points behind leaders Oldham and with a game in hand.