Fitness No Longer a Thorn 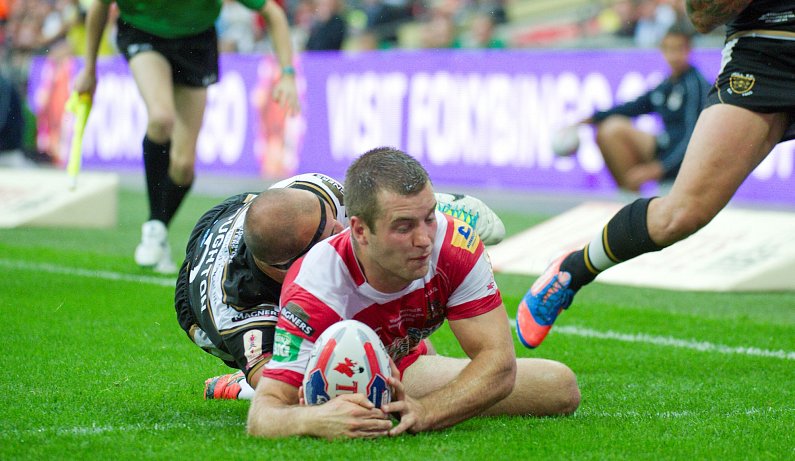 A delighted Shaun Wane has reported that his squad is nearing full fitness as he looks set to welcome three players back into his team in the next few weeks.

Long-term absentee Iain Thornley, who hasn’t played for 14 months, is now back training with the first team squad whilst Anthony Gelling and Tony Club - both absent for almost two months are also nearing returns.

The news comes just at the right time for Wane as the Warriors continue to build momentum ahead of the crucial Super 8’s.

Speaking on Iain Thornley’s situation, Wane said: "Iain is back training now and just needs time to get some confidence under his belt, a few weeks of full-on training and that’s what he’s doing at the minute.

"His adaption from rehab to his prehab to training has been great, he’s never missed a session and is working really hard so I’m pleased with where he’s at.

"It’s looking like he might be going to Workington to get some game-time up there, we’re just trying to work out when is the best time for that and that’s up to Jo Seddon, our physio, and her team."

Wane told wiganwarriors.com that he also expects Anthony Gelling to be back in action soon.

"Gels is good, he has a chance of playing against Warrington," he said. "He’s looked after himself, he recently spent a few days back home in New Zealand and has come back in great condition. I’m very comfortable starting with him which then releases Joel Tomkins to go back into the front-row."

On Gelling’s recent trip to New Zealand, Wane explained: "I’ve a close-knit family so when he came to me and explained that one of his close relatives wasn’t so good and it was her birthday I was happy to give him a few days at home.

"I was more than happy doing that for Gels, he’s come back in great condition and I’ve told him that I want him to repay me with some good performances when he’s back."