We Just Did Enough - Peet 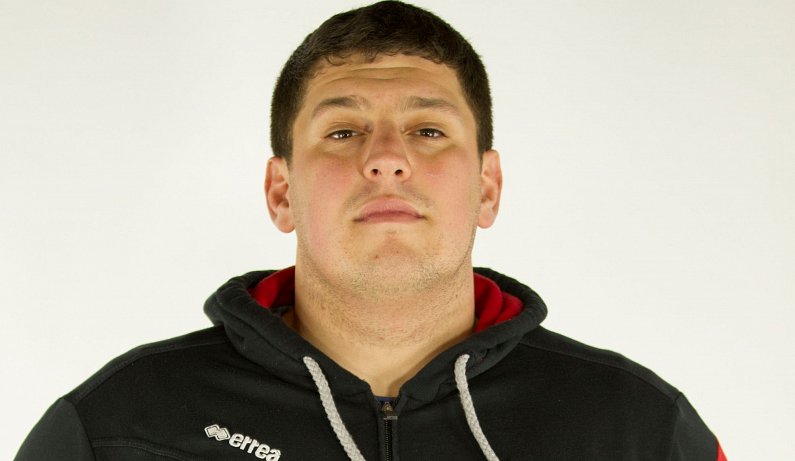 A slightly disappointed Wigan Warriors Under 19s Head Coach Matty Peet felt his team had done ‘just enough’ to get the points after a hard-fought win over Leeds.

The Cherry and Whites overcame an early setback after conceding in the first minute of the game to run in six tries, four in a blistering first-half spell, to secure their second win over Leeds this year.

On the performance, Peet said: "I thought we were a bit sloppy. I think we got carried away with ourselves after the first 15-minutes and we went away from what we set out to do but credit to Leeds, they took their chances but I was a bit disappointed because we need to be better than that when we are defending on our goal-line.

"I don’t think we played to the best of our ability and our skill was off at times but I think we just did enough to get the win but we now need to move on to next week." he added.

The academy coach was full of praise for utility-forward Kyle Shelford after putting in a man of the match performance, he said: "He is a versatile player, he has got a very good short passing game and he does the tough stuff well.

"He is a leader for us and I thought he set the tone for the game in the first 20-minutes." he added.

Peet was also pleased with the efforts of hooker Luke Waterworth, he said: "I thought Luke Waterworth was great in his first spell, he was working hard and did well - his contacts were good.

"I thought the link-up between Jake Shorrocks and Lewis Heckford worked really well, but maybe not enough." Peet added.

In-form winger Liam Marshall has impressed Peet of late, he said: "He has plenty of energy; he finishes really well and is a natural winger. I think the partnership between him and Gily [Oliver Gildart] is good."

On what needs to be improved, Peet said: "I think it is just about being more mature in our play, sticking to our process of rugby and sticking to what we do well. We need to be a little bit more clinical about what we are doing."

Next up for the Wigan Warriors Under 19s is a home fixture against local rivals St Helens on Saturday 4th July with a 14:00pm Kick Off at the Ad Options Stadium, Orrell.