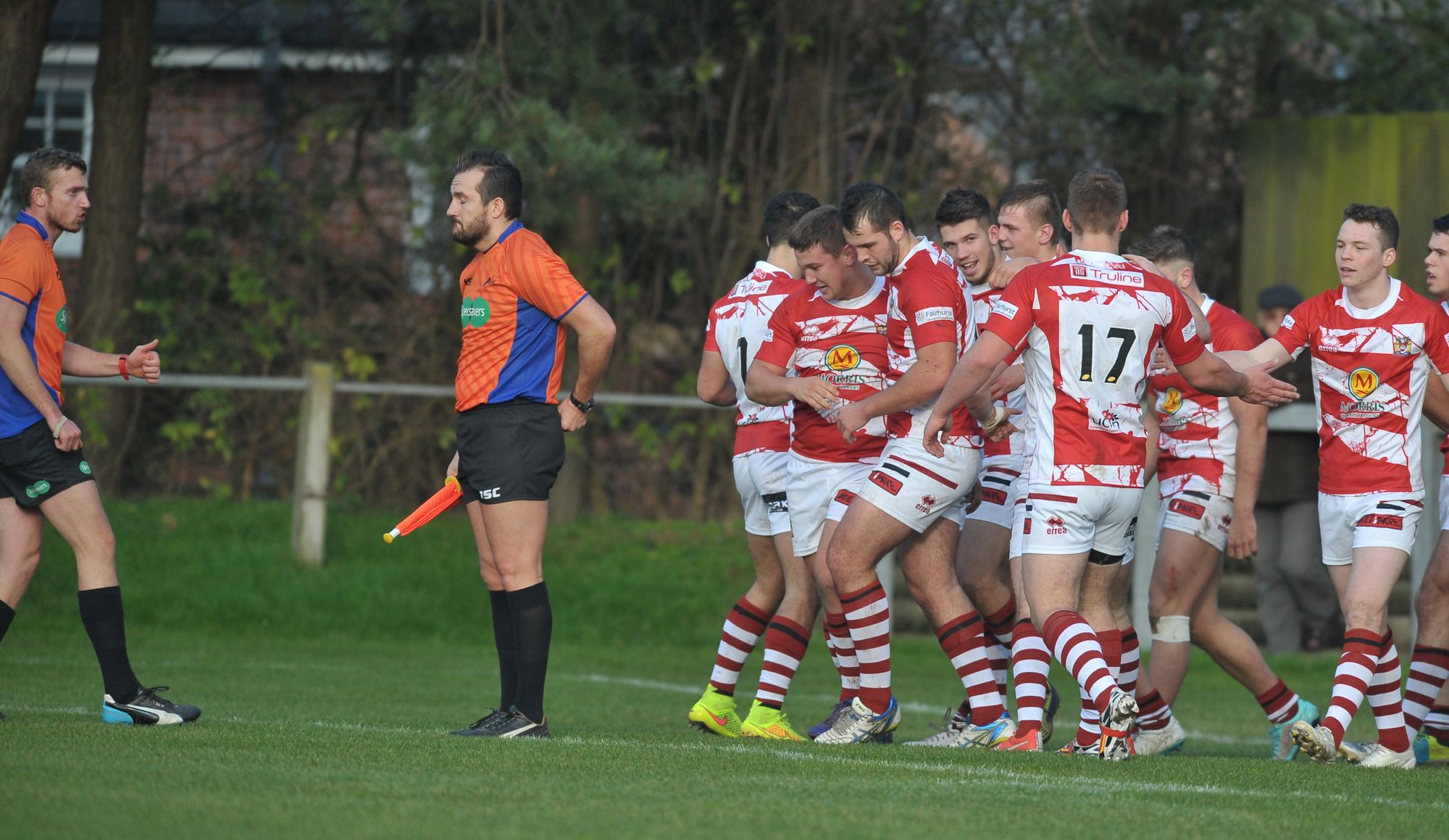 The Warriors conceded in the first minute of the game but hit back with tries from Lewis Heckford, Liam Marshall, Macauley Davies and Oliver Gildart. Nick Rawsthrone added a second Rhinos try however Wigan led 20-12 at the interval.

A Jake Shorrocks try early in the second-half followed by a Callum Field effort saw Wigan take command of the game before a Ben Frankland consolation for the visitiors.

Leeds kicked to Wigan to get the game underway but Warriors winger Jack Higginson was tackled into touch early on in the first set. The Rhinos capitalised straight away when second-rower Nathan Barker spotted a gap in the Warriors defence and went over from close range. Joe Sanderson converted the try and Leeds had a 6-0 lead inside just two minutes.

Wigan responded just four minutes later when prop and England academy captain Kyle Shelford received a flat ball to run a superb line for the Warriors before spreading the ball out where it eventually fell to half-back Lewis Heckford who finished the try under the sticks. Half-back Jake Shorrocks was successful in his conversion attempt. (6-6)

In the ninth minute, the Warriors were in again when full-back Gabriel Fell spotted a gap in the Rhinos defence and gave it to centre Oliver Gildart who put his winger Liam Marshall in from 25 metres. Shorrocks added the extras. (12-6)

Matty Peet’s side extended their lead in the 16th minute when second-rower Macauley Davies finished off a splendid move. Hooker Luke Waterworth passed the ball out wide to Heckford who played a perfectly-timed short ball to Davies who burst over the Rhinos try-line. Shorrocks’ conversion attempt hit the post and bounced out. (16-6)

The Cherry and Whites were hitting the peak of their potential in the middle stages of the first-half with the Rhinos just not being able to handle them at times. In the 18th minute, they scored again with centre Gildart showing great support play after a pass from Fell and the youngster ran 30-metres to dive over the try-line in the corner while out-pacing Leeds full-back Nick Rawsthrone. Shorrocks’ conversion went wide of the mark. (20-6)

Wigan looked in danger of running away with the first-half however Leeds muscled up in defence and pulled a try back in the 26th minute when Rawsthrone managed to step his way through the Warriors defence from just metres away to score near the sticks. Sanderson added the additional points. (20-12)

Wigan kicked to Leeds to get the second-half underway and it took the Warriors just five minutes to open the scoring of the second-half when forward Shelford barged through the Rhinos defence after running an exquisite line to pop up a pass for Jake Shorrocks to run away and score. Shorrocks unable to convert his own try. (24-12)

A scuffle broke out as the game neared the hour-mark resulting in a red card for Leeds prop Sam Hallas and Wigan’s Liam Marshall being sent to the sin bin.

Just minutes later the Warriors took advantage of the extra man. Prop Kieran Sherratt bulldozed through the line and found himself one-on-one with Leeds full-back Nick Rawsthrone before passing to the supporting Callum Field to score. Shorrocks added the additional two points from in front of the uprights. (30-12)

Not long after, the Rhinos scored their third try of the afternoon when hooker Ben Brady ran on his own from dummy-half and jinxed his way through a couple of Warriors players to score from just two yards out. Sanderson added the extras. (30-18)

The second-half was a physical encounter with the forwards doing a lot of the work. Both teams cancelled each other in the final 15 minutes meaning Matty Peet’s team move to joint first with St Helens.