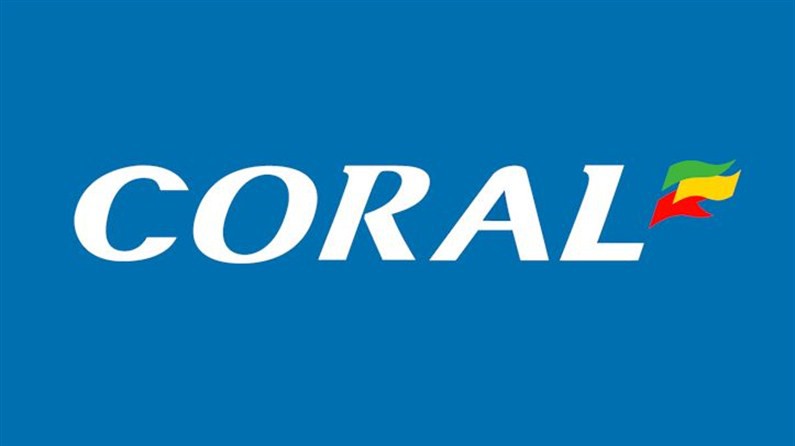 In what is arguably one of the most anticipated days on the Super League calendar, Magic Weekend heads to Newcastle, with St James' Park hosting the action.

Wigan take on title rivals Leeds, though will be hoping to bounce back after a heavy 58-16 defeat in the south of France last time out to Catalans Dragons. As a result the Warriors are 11/10 with official sponsors Coral for victory.

With winger Dom Manfredi unlikely to feature due to injury, Shaun Wane will resume with Josh Charnley and, having crossed first in Perpignon, the 23-year-old is 7/1 to repeat that against Leeds.

On the opposite side of the pitch, Super League top scorer Joe Burgess crossed the line again last time out to take his season's tally to 15, and is odds-on at 8/11 to breach the in-goal area anytime against the Rhinos.

Back in March, Wigan succumbed to a 26-14 defeat at Headingley, so will be looking for revenge against the West Yorkshire outfit, on neutral territory, in front of what is expected to be a near-to-capacity crowd.

Dan Sarginson will also be looking to continue his fine form this term and having also crossed for four points against Catalans, to take his tally to five, he is 11/8 in the anytime market.

At Headingley, Matty Smith was one of the standout players scoring and kicking three goals. The scrum half is 7/2 to score anytime.

After the match in West Yorkshire, Wane was very vocal about his views: "I'm very angry, very frustrated and disappointed," the Cherry and Whites coach had said.

"The best team won - they out-muscled us and controlled the ruck - but we gave too many penalties away.

"It's a tough place to come when you get a fair share of the ball but even tougher when you give away 11 penalties and not get the ball from two restarts," he continued.

"We looked a real threat when we controlled the ball. The boys know what they are doing wrong, we've just not got the composure to fix it on the field."

With the Warriors having improved considerably since, they will be hoping magic can happen against the Rhinos this time around.