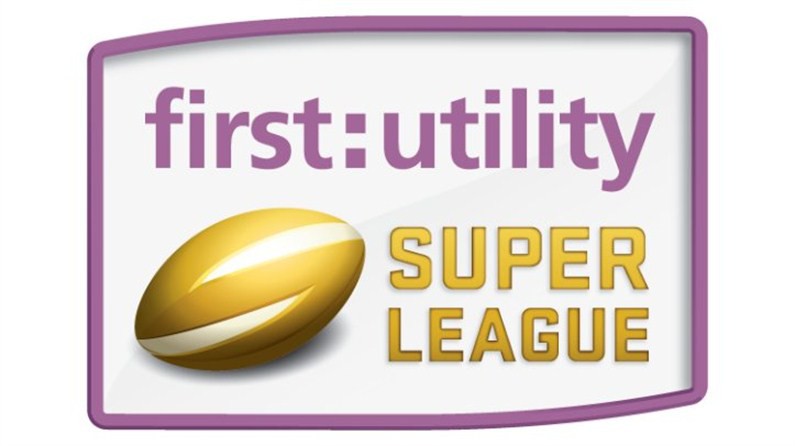 With excitement brewing ahead of Magic Weekend, First Utility, official sponsor of the Super League, has announced its planned activity in the Fan Village over the weekend in Newcastle.

The Fan Village, which will be free to enter, will be open all day on both match days providing fans, residents and visitors with the opportunity to enjoy the build-up to matches and join in with the Magic Weekend celebrations.

Located at St James Metro Carpark just outside the stadium, the First Utility area will include a Power Challenge in which fans will measure the power that they can generate by pushing against a padded static scrum machine, giving a digital reading of the power generated. There will also be a Kicking Simulator, which will measure the direction, power and accuracy of their kicks, a perfect challenge for all those Kevin Sinfield wannabes. There will be prizes up for grabs in both challenges and these will include singed memorabilia and First Utility Super League tickets.

Over the weekend there will also be the opportunity for fans to pose for photos with the First Utility Super League trophy at dedicated times across the weekend.

Over the weekend there will be staff on hand to interact with fans and let them take quotes on their energy bills to see how much money they could save by switching First Utility.

Magic Weekend 2015 will take place at the home of Newcastle United, featuring three games on the Saturday kicking off with Salford Red Devils taking on Widnes Vikings, followed by the Humberside derby with Hull FC looking for revenge against Hull KR.

Magic Weekend climaxes on Sunday with Catalans Dragons vs Huddersfield Giants before champions St Helens take on the Warrington Wolves.

The weekend finishes with the local derby between Castleford Tigers and Wakefield Trinity Wildcats.