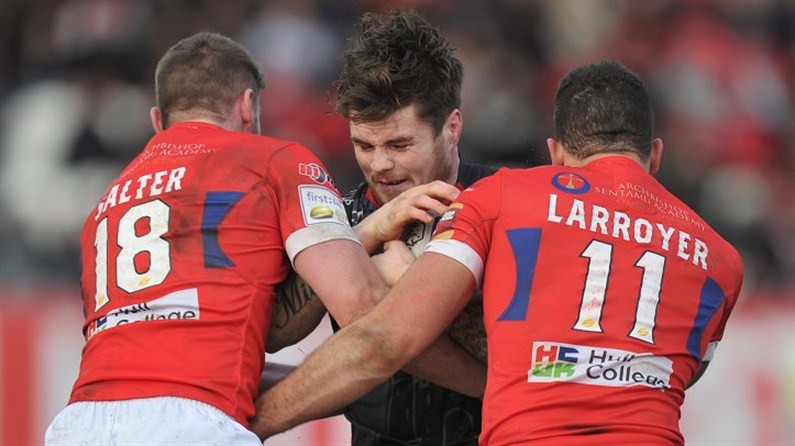 Wigan Warriors have announced their 19-man squad for this Friday's First Utility Super League Round 13 match with Hull Kingston Rovers.

The Cherry and Whites host Hull KR at the DW as they look to avenge the 22-20 defeat from earlier in the campaign.

Sam Powell, a late call-up for last week's game against Wakefield keeps his place in the squad at the expense of Logan Tomkins.

Anthony Gelling is ruled out for the Warriors after suffering a double tear of the hamstring with Ryan Sutton added to the 19-man squad.

Speaking about his options at centre, Warriors Head Coach Shaun Wane said: "We can put Joel (Tomkins) in there, John Bateman in the second-row and Larne Patrick at loose forward. We've got Rhodri Lloyd coming in, we've got some good players like Oliver Gildart who is doing well at Salford at the moment.

"It's no stress it's just one of those things, it's life, players get injured. I'm just looking forward to seeing how Joel and John Bateman go together now."

Tickets for Wigan Warriors vs Hull Kingston Rovers on Friday 1st May (8pm) are still available from the DW Stadium ticket office, via the ticket hotline on 0871 66 33 552 or online by [clicking here] and selecting the Print@Home option.