Message the Boys Your Support for Friday 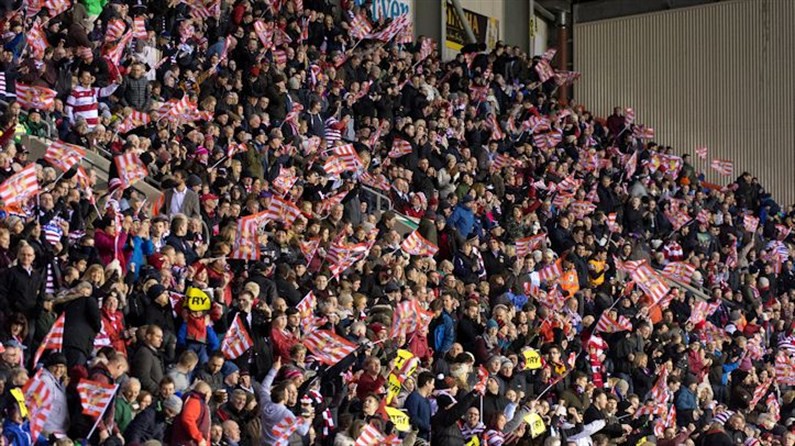 Wigan Warriors are inviting fans to get behind the boys for the upcoming derby with St Helens by sending their good luck messages to the team.

With a capacity crowd expected at the DW Stadium and the first time the two teams have met since the Grand Final, the 2015 Good Friday Derby is the most eagerly anticipated for years.

The Warriors are unbeaten in Super League at the DW this year with Captain Sean O'Loughlin urging fans to create a wall of noise to roar the team on.

"Last week the fans really got behind the lads and everyone knows that there is always a special atmosphere at the derby. The players massively appreciate it, there is nothing better than running out to hear the fans really get behind us."

Fans can send their message on email, twitter and facebook with Sean saying: "The messages will go up in the tunnel ahead of the game, I know the lads will really appreciate it.

"It will be the last thing they see when they run out ahead of the game and will mean the world to them."

Fans can submit their messages by emailing info@wiganwarriors.com on twitter using the hashtag #WeAreWigan and on the club's official Facebook page. Messages received from fans will be displayed in the tunnel at the DW Stadium on Good Friday. Fans have until midnight on Tuesday to submit their message.