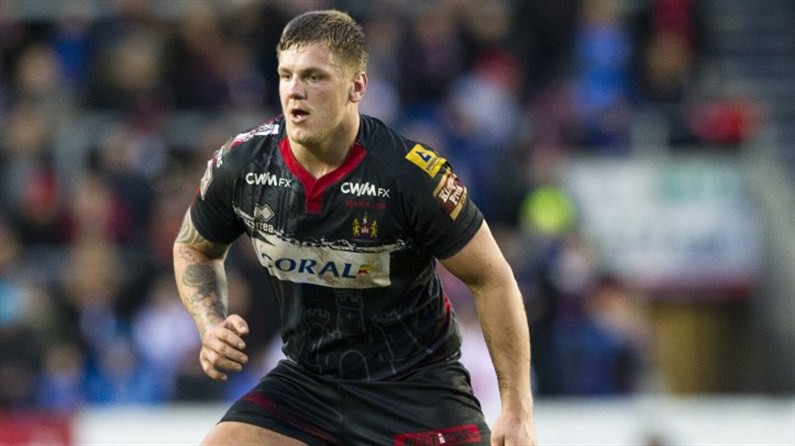 Wigan return to Super League action this weekend as they head to East Hull to face a new-look Hull Kingston Rovers side.

The Cherry and Whites will be looking to return to winning ways after the golden point 14-12 defeat to Brisbane Broncos in the World Club Series classic last Saturday at the DW. Rovers seem to be good opponents for the Warriors to do exactly that owing to the fact they've drawn one and won 13 of the last 14 encounters between the pair.

Rovers, who welcomed 13 new players to the club during the close season, go into the game on the back of two defeats having lost to Leeds in the opening weekend before going down to Wakefield in round 2.

Wigan could come up against two familiar faces with former centre Darrell Goulding and loanee Greg Burke likely to feature for the home side.

Shaun Wane welcomes Sam Powell back after the half-back missed last week's game with Brisbane through suspension whilst James Greenwood could be set for a first League appearance of the season. Greenwood spent 2014 on loan with London Broncos and takes the place of Dom Crosby.

Matty Bowen drops out of the squad after missing much of training last week which means Ryan Hampshire could be set to deputise at fullback.

French forward Kevin Larroyer looks set to make his first competitive appearance of 2015 after picking up a facial injury during the Rovers' pre-season game with Warrington, Larroyer replaces centre Kris Welham in the squad.

League positions (coming into the round)

- Ken Sio has made 12 tackle busts in the first two games of the season, John Bateman has made 11.

- Anthony Gelling has made the most metres for Wigan this year (250).

- John Bateman has made six clean breaks in this season, the highest in Super League.
- Wigan have are unbeaten in 14 games with Hull KR wining 13 and drawing one.

Try scorers this season (SL only)