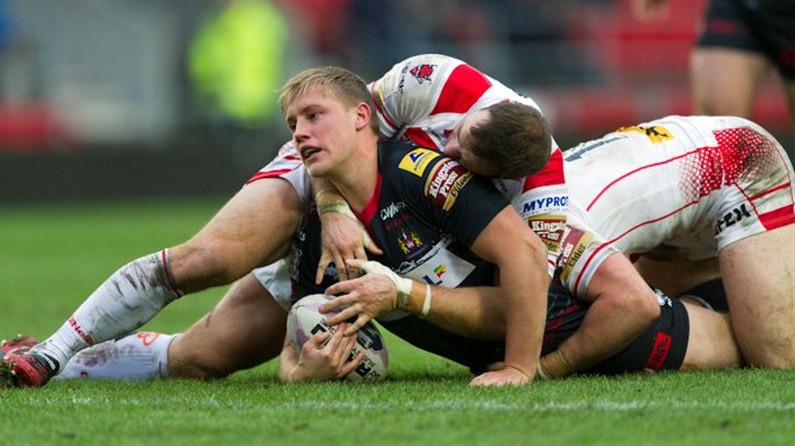 Wigan Warriors head coach Shaun Wane has made two changes to his 19-man squad for this Sunday's Super League clash with Hull KR (3pm kick off).

James Greenwood and Sam Powell come into the travelling party for the Warriors as they take on Rovers at the KC Lightstream Stadium.

Greenwood could be set for a first League appearance of the season after spending 2014 on loan with London Broncos and takes the place of Dom Crosby.

Sam Powell returns from a one match ban after missing the World Club Series extra time loss to Brisbane. Matty Bowen drops out of the squad after missing much of training last week which means Ryan Hampshire could be set to deputise at fullback.

Wigan could come up against two familiar faces with former centre Darrell Goulding and loanee Greg Burke likely to feature for the home side.

Tickets for the game are on sale via the DW Stadium ticket office until 4pm on Friday. Tickets will be available on the day at matchday prices. [CLICK HERE] for more information.