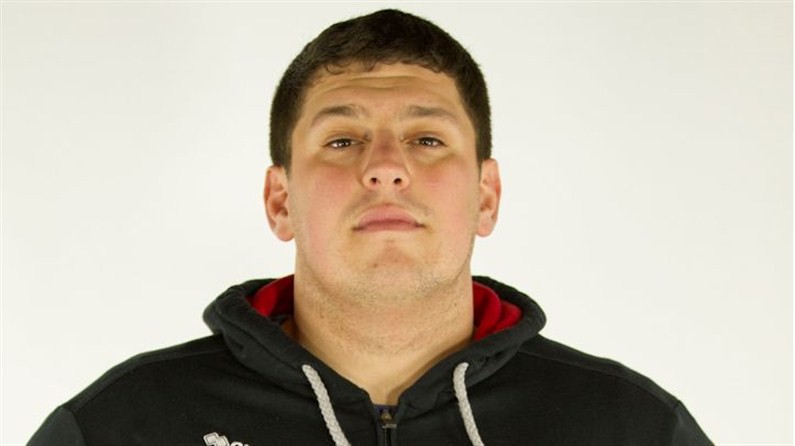 Wigan Warriors under 19's Head Coach Matty Peet felt his team made things harder for themselves during the 14-10 victory over Bradford Bulls, and feels his players will learn from the win.

The Warriors Academy fought back from a deficit to win at a freezing Provident Stadium, with Peet happy with the result but not the performance.

On the game, Peet said: "I am happy to get the win but we made hard work of it. I am pleased that the lads showed huge desire in defence to cover for the error count, we only had one completed set during the first 20 minutes and you cannot make those mistakes.

"We gave away numerous penalties which is a cardinal sin in the sport, you definitely cannot perform at that standard week in, week out and expect to win at Academy level or progress to first grade. Hopefully the players have learnt that today"

Speaking on the standout players, he commented: "Jack Wells was fantastic, he is a first year back rower who I thought was the best player on the field by some distance, if he consistently performs like that then I have really high hopes for him."

Asked about other players who performed tonight, Peet said: "Tom Davies is doing really well, he has been a great find for us as he came in on trial from St Pats but we have just secured him on a contract. He got the match changing score against Warrington and a try here so it's just reward for all his hard work.

"Jake Shorrocks, Oliver Gildart, Luke Waterworth and Brad Lawrence all stood out too as our senior players. They led and drove us forward so we secured the win in the end."

Next up for the Wigan Warriors Under 19's is Hull Kingston Rovers on Saturday 8th March at Orrell.