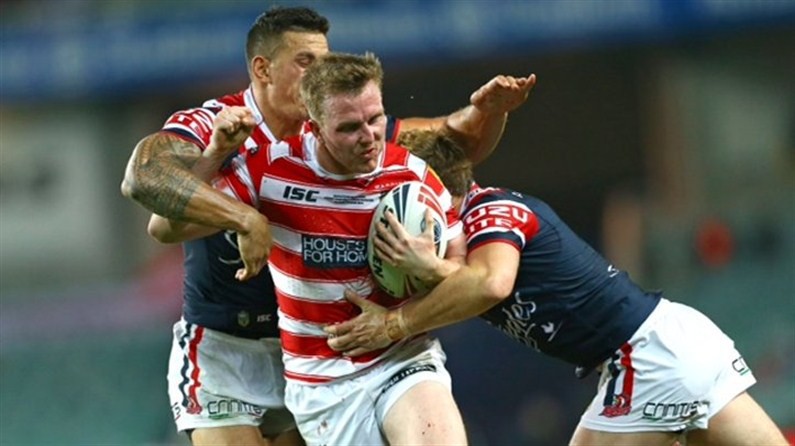 2015 Season Ticket Holders are reminded that they have until 31st December 2014 to reserve their seat for the eagerly anticipated World Club Series game with Brisbane Broncos at the discounted rate.

Game two of the World Club Series will see Wayne Bennett's side head to the DW Stadium on Saturday 21 February 2015, 7:45pm kick-off.

Wigan will be looking to avenge their 2014 World Club Challenge defeat at the hands of Sydney Roosters last February when they take on the Broncos.

Tickets for the game at the DW Stadium on Saturday 21 February cost from £21 for adults and £14 for concessions and children. 2015 season ticket holders are eligible for a £2 discount on tickets purchased before 31st December 2014 whilst reserved season ticket holders seats will remain held until this point with all other seats available on general sale from the outset. Tickets will be available from Tuesday November 18th from the club's ticket office, by calling 0871 6633552 or by visiting www.wiganwarriors.com.

A combined ticket for all three games will cost £60 for adults and can be purchased by visiting www.rugbyleaguetickets.co.uk or calling the Rugby League Ticket Hotline on 0844 856 1113.