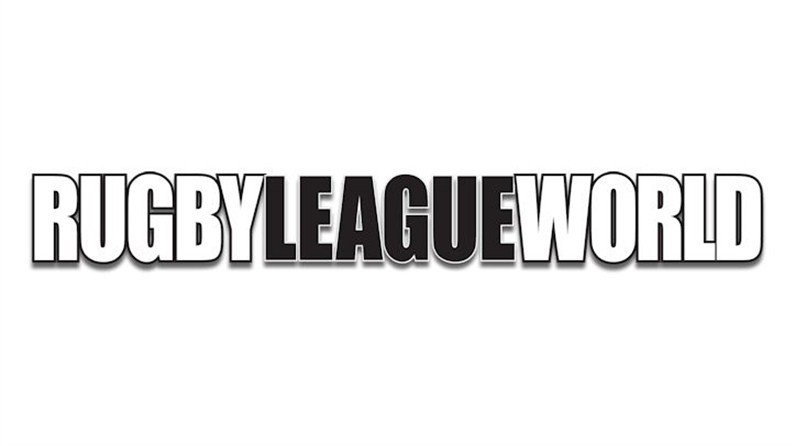 Searching for a stocking filler for the Rugby League fan in your life? Or simply looking to get another fix of the greatest game in anticipation of the 2015 season? Look no more.

After a spectacular 2014 season, Rugby League World - the world's largest Rugby League magazine - have decided to create a one-off special publication dedicated to the greatest players in the competition last season, which is released today, right in time for Christmas!

Titled 'Super League's Top 50', the publication is a classified run down of the cream of the crop from Super League XIX, running all the way to the player crowned as the very best - and we can exclusively reveal that eight players from Wigan Warriors have been included on the shortlist, making it a must-see for Warriors fans!

The list has been chosen by an esteemed panel of Rugby League World and League Express contributors, as well as by reader polling on RLW's TotalRL.com website - meaning that there is a fair reflection from both experts and passionate fans alike.

There will also be stacks of interactive content, bringing the digital magazine to life - whether it's on smartphone, tablet or on your desktop computer and laptop.

Priced at just £2.99, there is no reason to miss out on a special, exclusive review of the 2014 Super League campaign. To ensure you're ready to get your hands on it, download the Rugby League World app to your smartphone - or simply visit totalrl.com/get-it (or if you're buying as a gift, totalrl.com/gift-it) right now to to find out which Warriors players are in - and whether they are top of the tree!