Half Term Camp Given Thumbs Up 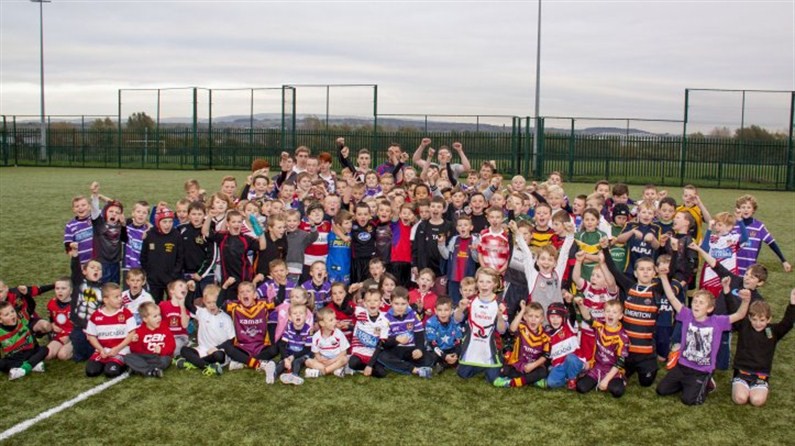 Over 130 Children from across the region attended the Wigan Warriors Community Foundation October Half Term Camp earlier this week.

Youngsters attended the sold out camp where they were taught by the highly skilled Wigan Warriors Community Foundation team coaches.

The three-day event helped children improve their tackling technique whilst teaching them how to attack the defensive line.

Amanda Wilkinson, Community Sales and Marketing Executive said: "It was great to finish our camps in Wigan with a sold out event at Central Park.

"We are very proud of the work we put into our camps and it was brilliant to see it sell out. All of the Children that came down were given a free 2015 Season Ticket as part of the camp so they will all be down at the DW Stadium next year watching their heroes play for the Cherry and Whites."

Wigan Warriors Community Foundation finish their week off with their final camp of the year up in Cumbria as the club continues to work with people from across the North of England and beyond.