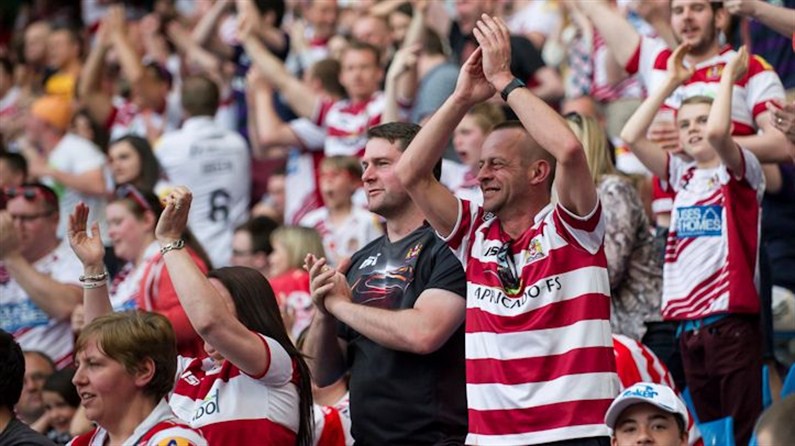 Wigan Warriors are offering the third cheapest season ticket in Super League according to recent analysis by students at the University of Central Lancashire.

The study, which was compiled following ticket pricing announcements for 2015, compares like-for-like offers and therefore excludes grounds with standing areas.

Wigan's East Stand, Red Section adult season ticket priced at just £199 is only outdone by Huddersfield Giants' (£120) and Hull FC's (£150) - offers that are limited in number and only available for a set period of time.

Even including teams with standing areas a Season Ticket with the Warriors is cheaper than six out of the seven on offer.

Meanwhile, Wigan's £30 South Stand Junior ticket is also amongst the cheapest with only Hull KR offering a similar package (£23.50). Rovers' offer however is only for Under 12s whilst Wigan offer Junior tickets to all Under 16s.

Season tickets are now on sale from the DW Stadium Ticket Office, the Ticket Hotline and renewals can be made via Warriors E-Tickets.  For more information [click here].