Millions Tune In To Watch Warriors 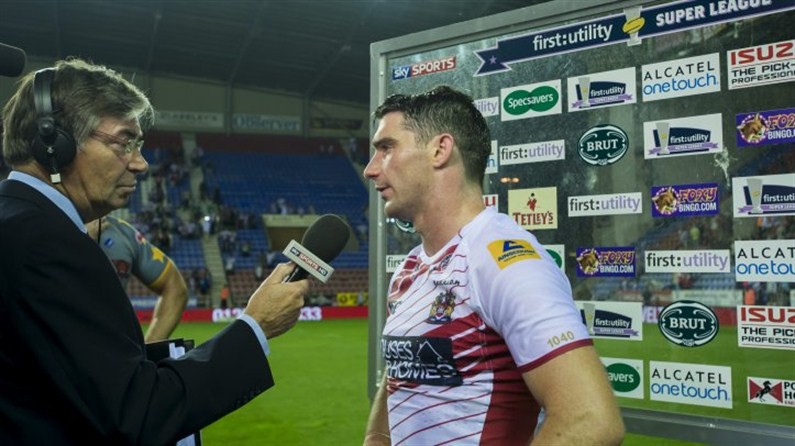 Wigan Warriors were watched by over 6 million TV viewers in the UK in 2014, more than any other Club in Super League.

Five of the top six broadcasts during the Super League season included fixtures featuring the Warriors with Shaun Wane's side drawing 47.5% more viewers than games involving other teams.

The Super League Grand Final drew a season high audience on Sky Sports with almost 450,000 tuning in whilst almost 600,000 people tuned in to watch extended highlights on the BBC a day later. Wigan's away game at Leeds featured near the top whilst the season opener with Huddersfield was an increase of over 38% on the previous year.

"This is excellent news and demonstrates the wide appeal of the Wigan Club.

"To post five of the six top broadcasts is something which we are very proud of. The name of the Wigan Club, alongside the excellent rugby the team has played this year has obviously excited both Wigan fans and Rugby League aficionados.

"The figures show that the team are not only well supported here in the town but across the United Kingdom."