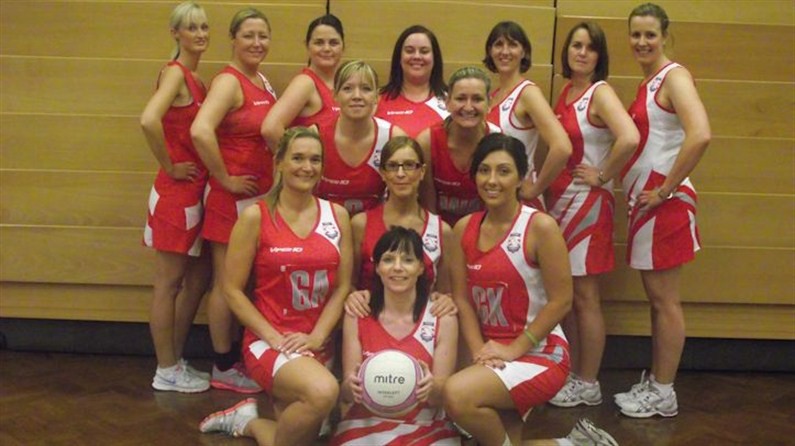 Wigan Warriors Community Foundation Netball team have finished their season as champions of both the summer and winter leagues.

The team finished the winter league undefeated and lost just one of their games during the summer season to wrap up a magnificent first year.

"We are proud to sponsor the Warriors Foundation Netball team and are delighted with the success during their first season. We hope to see the team go from strength to strength in Division 2 next year."