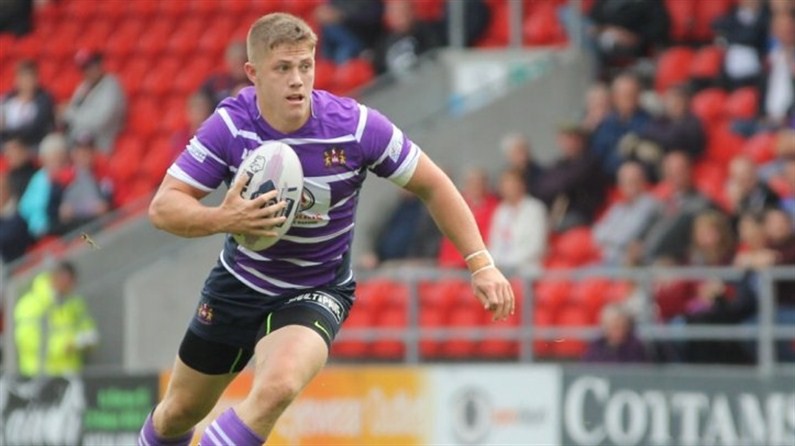 Wigan Warriors Under 19s will take on Warrington Wolves Under 19s in the Academy Grand Final, this Saturday (4th October) at the Halliwell Jones Stadium, 2pm kick-off.

The Warriors booked their final spot after a comprehensive 44-18 win over St Helens in the Semi Final.

Looking to defend their title, Wigan have won five of the last six academy titles at this level with one of those coming over Warrington in 2011 when Sam Powell, Dom Crosby and Jack Hughes helped the Warriors to a 24-16 success.

The game will be held at Warrington's ground due to them finishing higher up the league after the Wolves took top spot in the regular rounds, Wigan finished third.

The sides have met twice this season with Warrington winning the first encounter 22-14 before Wigan returned the favour in August with a 36-16 victory at Orrell.

Admission will be £5 for adults, £3 for concessions and £1 for Under 16s. The Bevan corner turnstiles will be open for admission.