Too Much to Handle - Peet 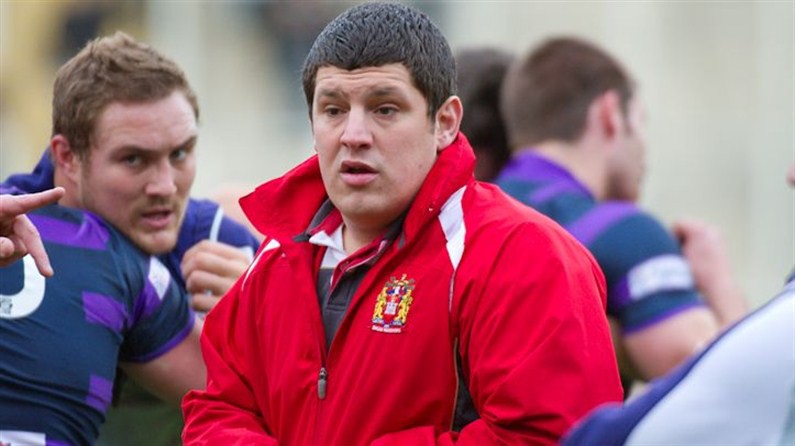 Wigan Warriors Under 19s Head Coach Matty Peet felt his side were ‘too much to handle' at times as they ran in eight tries to rout St Helens 44-18 at Langtree Park.

The Warriors were behind 12-0 early on but three tries in 12 minutes helped them go in at half time leading 18-12 before running away with it in the second half.

Matty said: "It was a bit of a slow start I was pleased with the reaction, we showed a lot of team spirit and rallied together. They're a great bunch to coach and very hard on themselves, they were the ones doing all the talking at half time and it was them that fixed it.

"I don't need to (say much) at this stage of the year, they've learnt lessons throughout the season and it's also part of our culture to try and create players that can fix it as well which they certainly did today."

Peet was unhappy with last week's win over Leeds saying his team ‘didn't win the armwrestle', something that his players certainly did today:

"Saints started really well and showed some energy, credit to them they're a good side with some good players. Once we matched that energy and turned our skill on we were just too much for them to handle, the skill was the difference."

"I'm very proud of all of them today though, every player did what I asked of them."

Wigan Warriors Under 19s now go on to face Warrington Wolves Under 19s next weekend in the Grand Final.