Rook and The Ravens at After Party 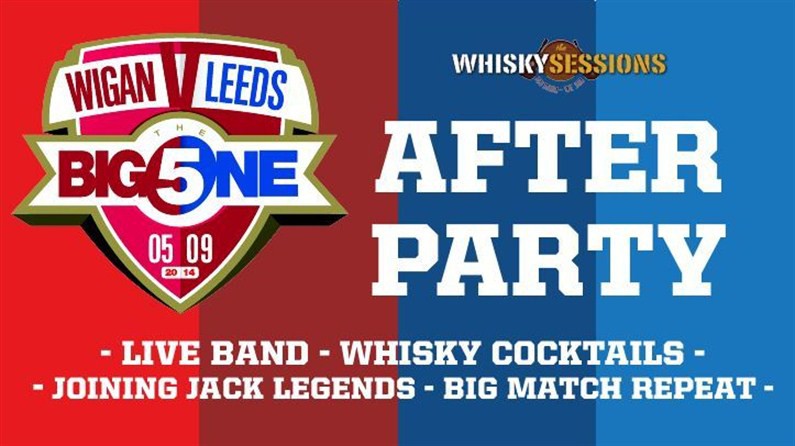 Wigan Warriors and The Whisky Sessions are delighted to announce that fresh from their successful tour of the US, Manchester band "Rook and The Ravens" will be taking to the stage at the Big One 5 After Party.

Performing in their acoustic line-up, they'll be livening up proceedings with their own inimitable take on some of the greatest songs from the last 50 years, helping the Whisky & Cocktails go down, and giving fans a preview of the forthcoming Whisky Sessions festival at Victoria Warehouse in November!

Tickets for the Big One 5 After Party with the Whisky Sessions, available exclusively to members, sold out in just a couple of days. If you were too late to get your hands on them then give the Whisky Sessions a follow on twitter or on facebook before Monday when they'll have some up for grabs.