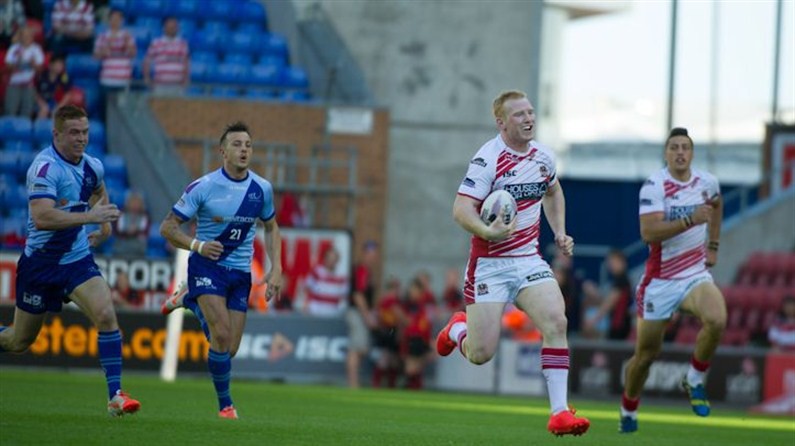 Wigan Warriors travel to face Widnes Vikings this evening, after a two week break since their draw over Hull KR last time out. Shaun Wane will be looking for the win as his side look to maintain their push for top spot in the First Utility Super League table. Eigth placed Widnes need the two points just as much however as they look to keep their play off spot intact.

The teams have met 15 times in the Super League, with the Warriors coming out on top on 12 occasions with Widnes taking the other three. Wigan have scored 546 points against the Vikings in those games, conceeding just 261.

Friday's game will be the second meeting between the two sides this season, after Josh Charnley's five tries helped Wigan demolish the Vikings 48-4 at the DW Stadium back in June.

The Warriors include Michael McIlorum and Iain Thornley in their squad. Hooker McIlorum has been absent since breaking his arm in the home fixture against the Vikings in June, whilst Thornley has been out since the 33-14 Good Friday win over St Helens.

- Wigan are the top try scorers in the league with 141, Widnes have 99 to their name.

- Wigan Warriors have the highest amount of tackle breaks in the Super League with 796, whilst the Vikings are third bottom with 503.

- Rhys Hanbury has made 24 clean breaks this season and is joint top of the standings alongside Wigan's Joe Burgess.