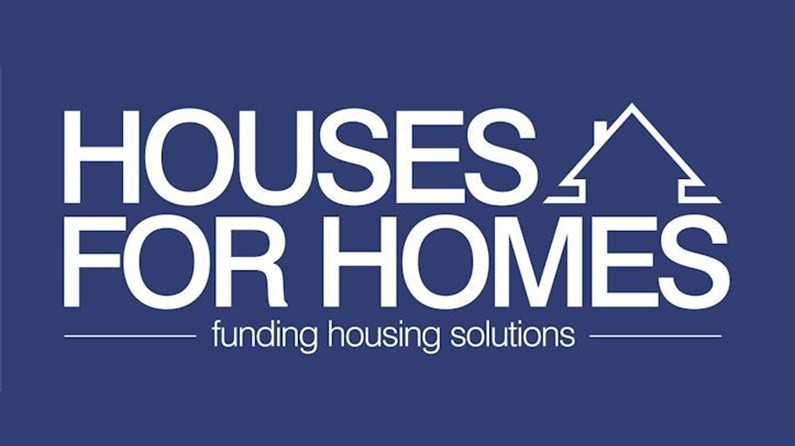 The Wigan Warriors are calling on all fans to help deliver the first silverware of the season - an 8 feet tall Super League trophy made from tins of food.

The initiative is being organised by the Houses for Homes Foundation, the charitable arm of the Warriors' main shirt sponsors, in aid of The Brick, a local food bank supporting some of Wigan's most vulnerable people.

The trophy, which will be constructed from thousands of tins, will be unveiled at the DW Stadium by Wigan Chairman, Ian Lenagan, ahead of the Big One when the Warriors face Leeds Rhinos on Friday 5th September. The trophy will remain on display for the final regular season game against Warrington with each tin then being donated to The Brick.

Shoppers will get a chance to meet and have pictures taken with the players, as well as donate tinned food to be used in the finished sculpture.

Ann Fairhurst, Director at the Houses for Homes Foundation said: "Like Wigan Warriors, Houses for Homes are dedicated to supporting local initiatives like The Brick and building stronger communities through our partnerships.

"We are asking each shopper to pick up just one extra tin when doing their shop. Every tin that we receive will be donated to the food bank at The Brick to replenish its currently desperately empty shelves.

"We can't wait to share the finished trophy with the fans and we hope that everybody will get behind this project and help this vital local organisation."

Each week The Brick delivers up to 150 food parcels to people and families in crisis across Wigan Borough and that figure is continually increasing.

The Brick General Manager Trish Green said: "This is a fantastic event that will really help to raise awareness about the work we do. Crucially, it will help people and families in our borough who are in genuine need."

"Our food bank is extremely well used and we have been at the point of running out of supplies a number of times this year. Any fans who donate to this cause will be helping to make a real difference to the lives of local people. We'd like to thank the Warriors and Houses for Homes for their support, they're both champions to us."

Warriors Sales Director, Geoff Warburton said: "The Warriors are proud to be involved in this campaign for such a worthwhile and worthy local cause.

"The structure when completed will be a great way to raise awareness for The Brick, the fantastic work they do in our local community, and will provide much needed food so that they can continue this great work. I hope that all of the Warriors' fantastic supporters will help us get behind this campaign. Just one tin each really does go a long way."

The Warriors will be at ASDA Wigan Supercentre, Soho Street, Robin Park, WN5 0XA from 12pm until 3pm on Friday 1st August 2014.

Any fans wishing to make donations of tinned food to the Brick can do so in person at Wigan Warriors' Central Park offices:  Central Park, Montrose Avenue, Wigan, WN5 9XL.