That was not us - Waney 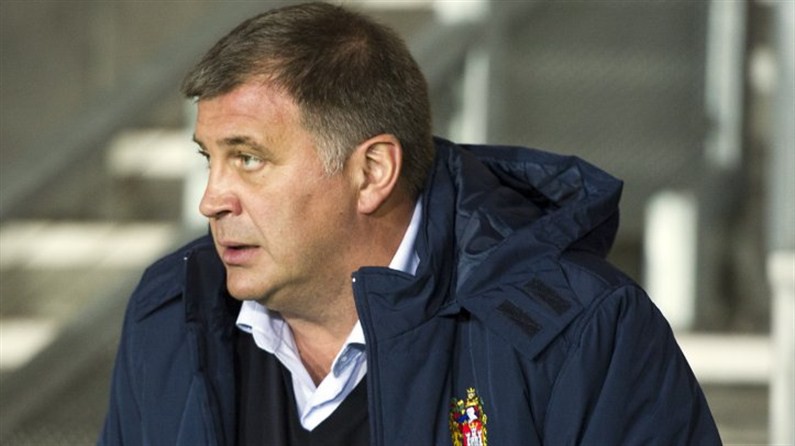 Shaun Wane was unhappy with his side's performance in the loss to Huddersfield saying ‘it wasn't us'.

The Warriors had Sean O'Loughlin back for his first game in a month but went down to the Giants at the John Smith's Stadium. Wigan started brightly and had a 12 point lead inside the first 20 minutes but were on the back foot for long periods as the Giants closed out a 31-22 win to complete a league double.

Shaun said, "The better team won today. They are much better than what they showed against St Helens and we just didn't stick with them for long enough today.

Captain O'Loughlin left the action after 60 minutes which was ‘planned all along' whilst John Bateman played a similar amount of time despite suffering from an infected jaw.

Waney admitted he was ‘looking forward to a proper team selection meeting' ahead of the Challenge Cup showdown with Castleford Tigers. "I've got Benny back next week with Eddy and Liam Farrell, Josh Charnley too I hope." No new injuries were reported from tonight's game.

The Wigan Coach will be looking for a positive reaction when his side return to the DW Stadium for the first time in six weeks to take on Cas on Saturday week.