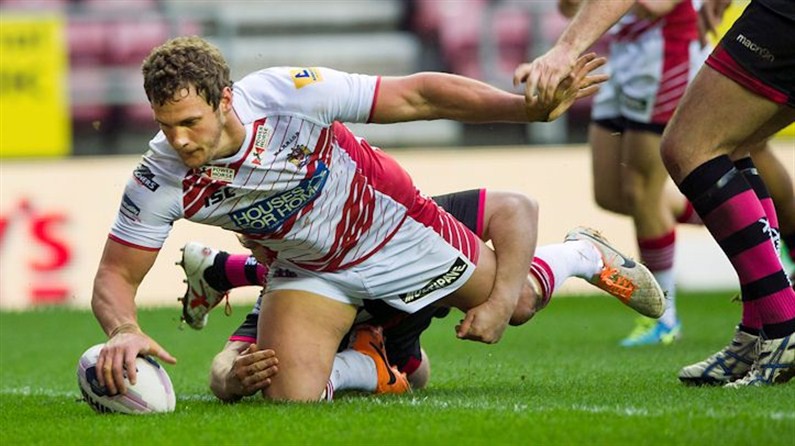 Wigan Warriors have today named their 19 man squad to face Leeds Rhinos at Headingley-Carnegie on Friday night in the First Utility Super League, 8pm kick off.

The Warriors welcome back Darrell Goulding, Blake Green, Michael McIlorum and Skipper Sean O'Loughlin (pictured) who were all rested for the Cup game against Hunslet while Prop Gil Dudson is back in the squad after serving a one game suspension.

The players to miss out through injury are Iain Thornley, Ben Flower, Eddy Pettybourne and Josh Charnley.