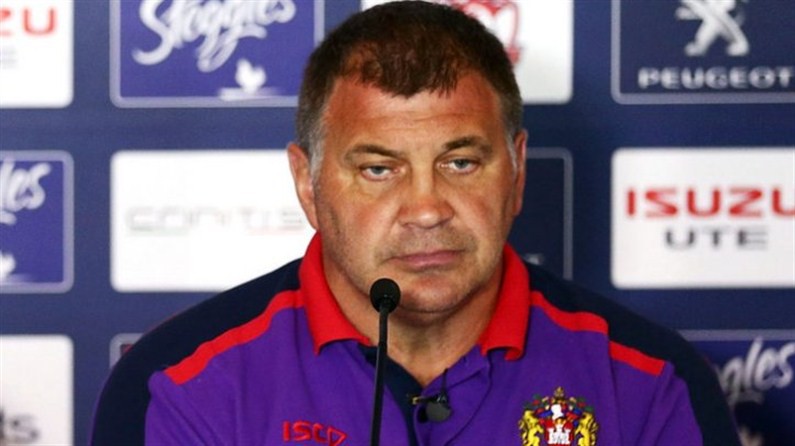 The Tigers have already stated they have nothing to fear from the Cup draw having beaten the Warriors in the last two meetings and speaking today Warriors Head Coach Shaun Wane said,

"We are happy with the home draw against a very confident team but it will be a very tough game, they are going very well at the moment. They beat us last year and they beat us again recently at Castleford and it is a game we are looking forward to big time."

There is plenty of action before then beginning on Friday away to Leeds, a game Shaun told us he is already really looking forward to,

"I thought Leeds were really energentic against St Helens with really good edges. They have one or two injuries but so do we so it's all on a level playing field. Whoever completes the most will probably win that game and I hope it is us. It's a game I am looking forward to."